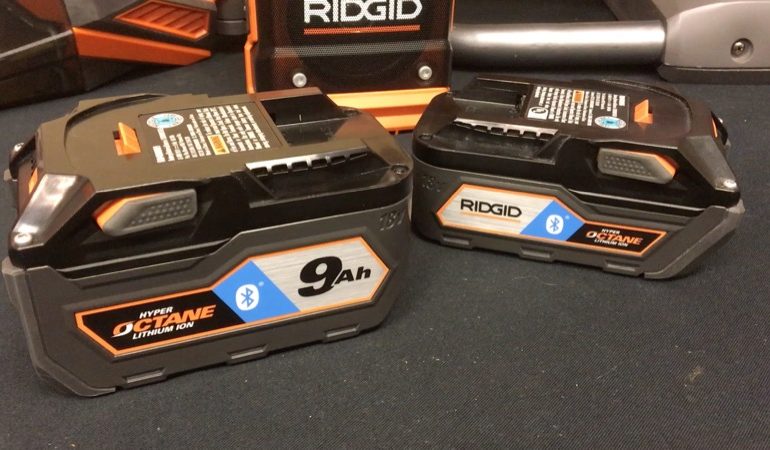 Lithium-ion batteries are everywhere you look. Even the most tolerant of Pros are giving Ni-Cad users a skeptical look these days. While it certainly seems like we’re living in the golden age of cordless tool innovation, and battery-powered product innovation across the board, there’s a storm brewing that you may not have heard about yet: a lithium-ion battery shortage.

Having spoken with several industry insiders from different companies, it’s clear that there is a lithium-ion battery shortage coming and the blame is falling on the auto industry.

What’s Eating Up the Lithium?

According to an Engineering.com report, most of our global lithium supply exists in Chile, Argentina, and Bolivia. Between strict controls and varying business policies, we’re simply not mining enough lithium to keep up with demand. If you’ve ever seen a lithium mine, you might be hesitant to let mining go unchecked as well.

In Chile’s case, it might just be smart business. By putting tight controls on how much lithium is mined, they’re ensuring the supply lasts longer. We’ll hold off on the OPEC comparisons for now.

The seemingly sudden shift from sustainable production to lithium-ion battery shortage is being blamed on the automotive industry. Tesla makes one sweet-looking car, but they use more than 5,000 lithium-ion cells on the low end and more than 7000 as you near the top. Compare that to the 3 cells you find in a compact 12V battery up to 15 cells in the big power tools batteries now.

Automotive isn’t the only possible strain on supply, even though it is the largest. Groups around the country are advocating for more “green spaces” where you won’t be able to use gas-powered lawn equipment. Short of hydrogen fuel cell development, all those commercial mowers potentially have massive lithium-ion cell needs as well.

A look inside a Tesla or Greenworks lithium-ion ZTR shows they’re using 18650 or 21700 cells – the very same ones power tool batteries need.

What To Expect Moving Forward

As the demand rises with the popularity and/or regulation of battery-powered cars and lawn equipment, we expect the lithium-ion battery shortage to start having a greater effect. We already see it on the automotive side in the form of longer wait periods after an order.

On the OPE side, most of the demand is for consumer products like push mowers, string trimmers, and blowers. There doesn’t seem to be an issue with supply there at the moment. The commercial side of the industry is much slower to make the change from gas, so there’s just not enough demand for the products themselves to see if the lithium shortage is having an effect on delivering those orders.

More likely, it will be the cordless power tool sector that suffers. We expect it to take two forms straight out of your high school economics class. As the supply tightens up, you might have trouble getting replacement batteries quickly and you can expect them to start creeping up in price. It’s simple supply and demand.

Don’t Hit the Panic Button… Yet

Now is not the time to go out and buy as many lithium-ion batteries as you can. We aren’t seeing issues with supply just yet and the prices are fairly stable, though you’ll pay a premium to move from 18650 packs to 20700 or 21700.

Keep in mind that a lithium-ion battery pack’s lifespan is only 3 – 5 years, even if does nothing but sit on the shelf. You can take steps to extend the life, but stockpiling doesn’t make much sense at this stage.

Manufacturers keep an eye on these things and they’re not waiting around to see what happens. Honda and GM are partnering to work on the next generation of batteries with a focus on the automotive industry. This agreement comes following their 2017 announcement of a partnership to target hydrogen fuel cells.

If the automotive side makes the shift to a different cell, it will ease up the demand on lithium and allow cordless tools to continue moving forward on lithium-ion technology.