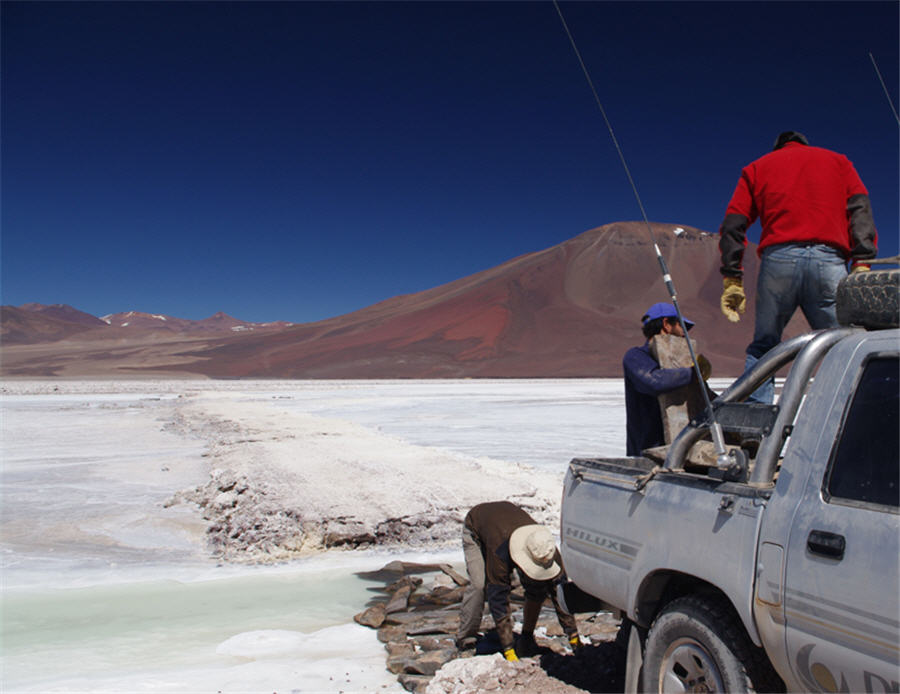 International Lithium could produce 10,000 tonnes lithium carbonate equivalent per year over a 25 year mine life at its Mariana lithium brine project, according to a recent preliminary economic assessment. It could also produce 84,000 tonnes per year sulphate of potash.

The project, located in Salta, Argentina, has an estimated US$192 million after tax net present value at a 10% discount rate and a 20% after tax internal rate of return. It would cost an initial US$243 million and an additional US$46.6 million in annual operating costs. It could generate US$143 million in annual revenue.

The company is now primarily focused on Mariana as well as its 30 sq. km Raleigh Lake lithium project in Ontario. It has two other lithium projects in Ontario called Mavis Lake and Forgan Lake, as well as the Avalonia lithium joint venture in Ireland with 55% owner Gangeng.

Shares of International Lithium are currently trading at 5¢ with a 52-week range of 4¢ to 22¢. The company has a $5 million market capitalization.