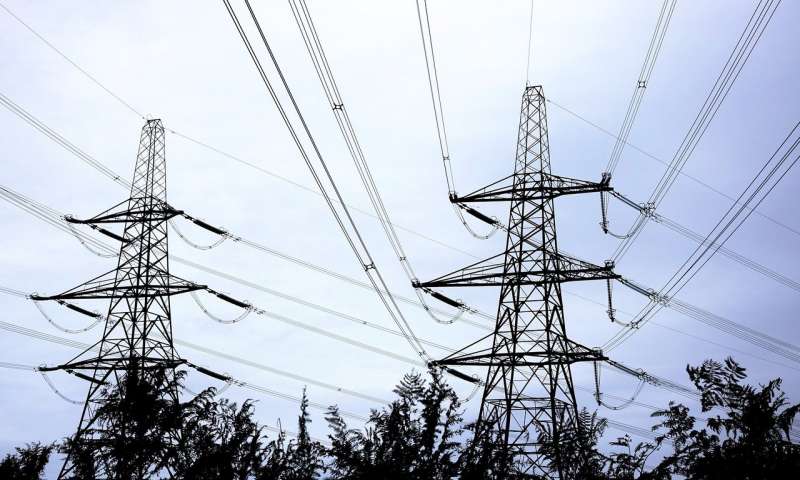 Six-hundred million people in Sub-Saharan Africa lack access to electricity. To meet these power needs, a mix of large public-run utility grids and standalone systems will be necessary for universal access in the region. Governments, aid organizations, and scientists are working to understand which electricity grid solution would be most cost-effective and reliable across urban, peri-urban, and rural areas.

Standalone, or “decentralized” electricity systems—most often solar power with battery storage—are usually thought to be too expensive compared to large state-run grids in all but the most remote locations. However, declining costs of solar and new battery technologies are changing the best pathways to deliver reliable power to people that currently lack access to electricity. New UC Berkeley research published today in Nature Energy finds that decentralized electricity systems in sub-saharan Africa can be designed for extremely high reliability, and that this may come at remarkably low costs in the future.

Jonathan Lee, a Ph.D. candidate in the Energy and Resources Group (ERG) and Associate Professor Duncan Callaway worked with more than 10 years of solar data from NASA and developed an optimization model that determines the lowest cost way to build a standalone system given component costs and a target reliability. At current costs, their model indicates that most regions in Sub-Saharan Africa can get 95% reliable power—meaning customers can use electricity from some combination of solar panels and batteries 95% of the time—for roughly USD$0.40 per kWh. Though that cost is high relative to current grid costs, their model indicates that with aggressive but plausible future cost declines in decentralized system costs, largely in batteries, these costs would drop to levels competitive with the grid in many parts of the continent in less than a decade.

Because their model explicitly considers reliability as a design input, the researchers were able to study how costs change with each “9” of reliability—for example from 90% to 99%, or 99% to 99.9%. They calculate that, in their aggressive cost decline scenario, this “reliability premium” could be under $0.04 per kWh per 9 of reliability. For example, using this model, raising the reliability of service by one 9 would increase operating costs for a small refrigerator—which needs to have high reliability for medical facilities—by under one dollar per month.

“These low-reliability premiums suggest that customers would have incredible autonomy to choose the quality of their electricity service, and this could be an important piece of the puzzle in expanding electricity access across populations with different reliability needs,” said Callaway.

However the researchers also point out that, in the current environment where many national grids in sub-saharan Africa are plagued by poor reliability and budget deficits, there are risks in this changing technology landscape. Customers that currently have grid access might choose to stop using the grid, especially in regions where grid costs are high or reliability is low, and this could make it difficult for utilities to continue with their current business model.

“Looking forward, our results indicate that utilities and governments in the region need to take decentralized solar very seriously; not just in remote areas, but in places close to the grid as well,” said Lee. “If governments aren’t proactive, they will put a lot of pressure on existing grids to significantly improve reliability and keep costs low.”