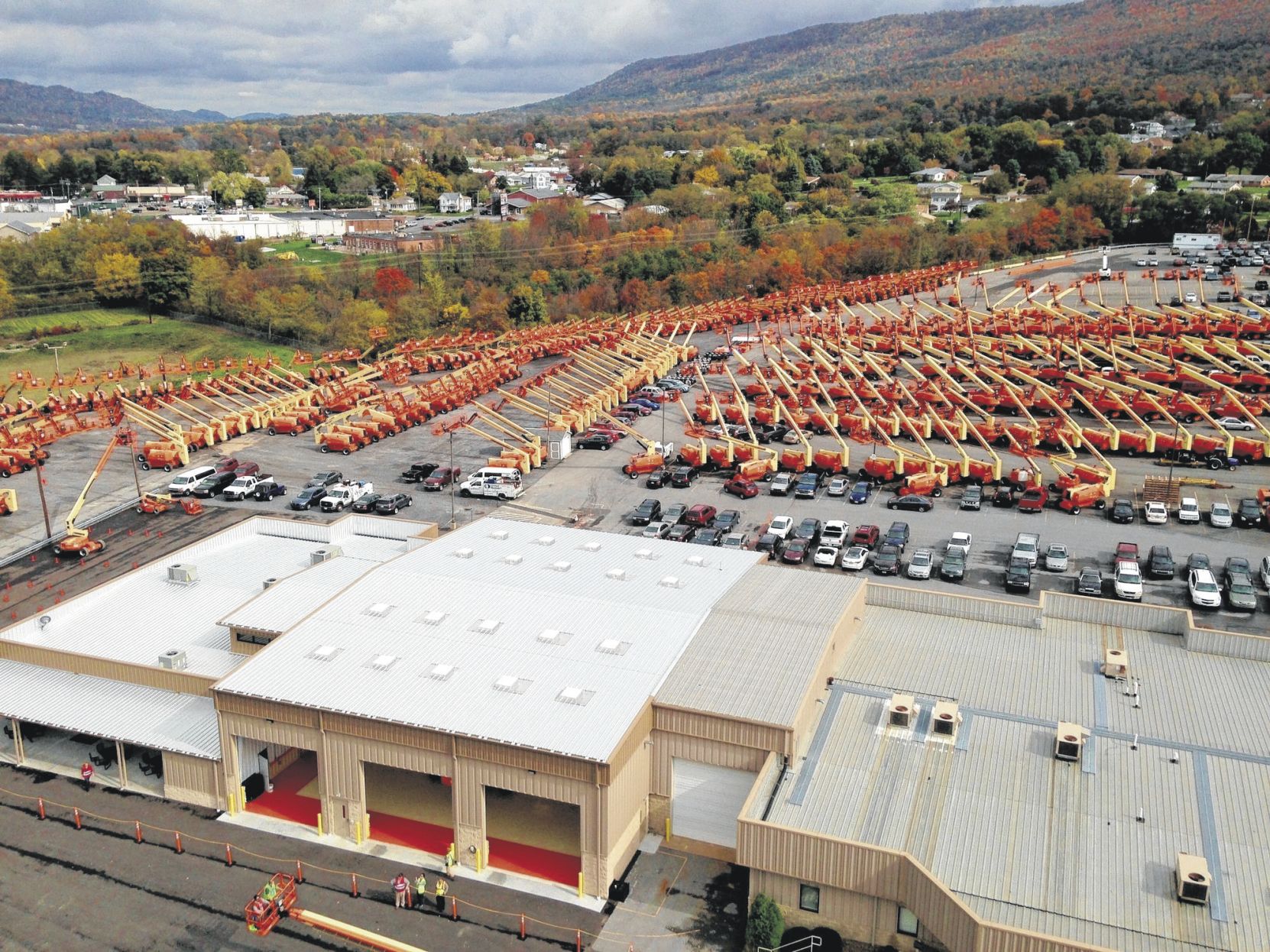 Manufacturers in the Tri-State area, like their counterparts across the country, continue to question how tariffs on imported steel will impact their operations, particularly if demand skyrockets for domestic steel and wait times increase.

The effect of the measures remains to be seen.

JLG Industries, which operates several plants and offices in Franklin County, Pa., and Washington County, Md., reported it is experiencing an impact not only directly due to tariffs, but also indirectly through increased domestic steel prices that developed as tariffs were being created.

“We are paying tariffs on some imported steel, but at the same time, domestic steel prices have increased 50 percent in recent months because of tariffs,” said Richard Wright, a spokesman for JLG’s access equipment segment. “The increase in steel price has a significant impact on our product cost, makes us less competitive selling U.S. manufactured products globally and puts U.S. jobs at risk.”

“At present, we’re not seeing an impact on demand (from customers), and therefore, there is no impact on employment,” Volvo Group corporate spokesman John Mies wrote in an email.

Volvo Group, parent company of the powertrain plant near Hagerstown, is seeing increased prices for certain specialty steel products, but most of the steel is purchased by suppliers rather than by the business directly, Mies said.

“The feedback we’ve gotten is they’re kind of in a holding pattern because they’re not sure what the final outcome is going to be,” Ross said.

One direct impact involves the construction of a 50,000-square-foot building FCADC is building in Wharf Road Industrial Park near Waynesboro, Pa. That building is designated for Jamison Door, which is moving one of its three facilities there from Washington County.

“We had to make a very early commitment on steel,” he said.

For Jamison Door itself, the price tag is now higher for its custom-made, roll-up doors.

“Our prices have had to increase because the costs of steel and aluminum have increased,” said John T. Williams, Jamison’s chairman and chief executive officer.

He declined to enumerate what those increases are.

Williams, who estimated more than 90 percent of the company’s steel is domestically produced, is still watching markets to evaluate the overall impact. He exports some doors to Canada and fears being less competitive there due to retaliatory tariffs.

“I believe strongly in free trade, and I also believe the U.S. has not been as aggressive as it needed to be in the past in getting the reductions from other countries,” Williams said, saying he sees potential for the current negotiations between the United States and other countries to have a good end result for the country.

“I like to believe they’re not going to do anything to jeopardize it,” he said.

Neither Volvo Group nor Jamison Door have applied for exemptions.

Wright declined to say whether JLG has applied for exemptions. He said the company “uses very little imported steel.”

A representative of Johnson Controls, which has a plant in Waynesboro, declined to comment for this story. A spokesman for Manitowoc did not respond to messages.