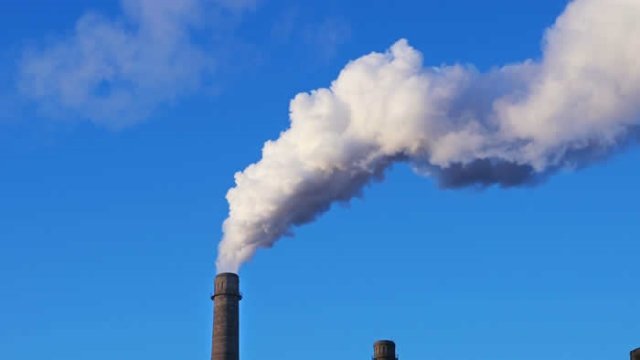 The rise of green energy technologies required for a low-carbon future is expected to lead to significant growth in demand for a wide range of minerals and metals, such as aluminum, copper, lead, lithium, manganese, nickel, silver, steel, and zinc and rare earth minerals, according to a new World Bank report, ”The Growing Role of Minerals and Metals for a Low-Carbon Future.”

The report indicates that this would open a new window of opportunities in the extractive sector for resource rich countries.

This calls for appropriate strategies and investments in the sector to ensure that they benefit fully.

There has been a global concern for the world to reduce global warming by 2 Degree Celcius in order to meet the 2015 Paris Climate Agreement.

In addition, efforts by countries to exploit these resource come with environmental challenges that might derail the chances of meeting the global target of fighting climate change.

According to the world economic forum, an efficient solar cell has been developed that keeps power up to 45% level than previously. This has made a stronger argument for green technologies going to the future.

Are there other ways to reducing greenhouse emission than switching to low-carbon energy future?

The World steel association agrees that it produces CO2 into the atmosphere thereby causing global warming, it has come out with an improved steel that produces less CO2. More so, it is easily recycled in order to avoid the impact on the environment.

According to the UNEP, building account for 45% of global Greenhouse emissions. There are partially abatement options in the use of energy in lighting, heating and ventilation and the use of appliances.

Buildings are currently concentrated in the cities: Urban populations are about 50% of the world’s population and make up 75% of greenhouse effect (GHE), according to Arup Associates.

Changing vehicle make up and the materials used to manufacture the car could save energy and generally switching from the use of diesel to the use of electric cars whose parts would be made of minerals.

The C40 Fossil-Fuel-Free Street Declaration, the pioneering city leaders pledged to procure only zero-emission buses from 2025 and ensure that major area of their city is zero emission by 2030.

This an initiative by the mayors of these big cities meeting the sustainable development goals. How can developing countries replicate such a move to ensure their cities area also emission free?

China is leading the way in renewable energy development thereby driving toward low carbon energy future. Ghana recently entered into a deal with China to mine bauxite in Ghana worth $460m at the current market price to unlock about $15billion of money from China to finance infrastructures in the country.

The indigenes protested against this move by the government to use the Atiwa forest reserves for the mining of bauxite. The question is, should we leave it underground and not exploit it for economic development? I do think we should approach the exploitation with an environmentally and

Community-based strategy that would be mutually beneficial to the country. The communities would not be worse off and the country would also benefit.

There are two points of view regarding the extraction of natural resources being held by naturalists. The first point of view believes that the exploitation of natural resource is vital for development due to the fact that it brings about changes which promote economic growth. The other school of thought sees it exploitation that leads to the impoverishment of the indigenes and does not promote economic growth and development, this is totally different from what the first group believes. They said it exploitation leads to what they term the resource “curse’’.

These different views being held by them are based on the observation that natural resourced endowed countries such as Norway and Botswana have steadily grown in their economic growth path. However, other countries without natural resource also undergo dynamic economic growth. A third group, notwithstanding their continued exploitation of the resource, experienced stagnant growth path and sometimes experienced negative growth in times past.

We in Africa should exploit our natural resources to develop our economies and leave the debate of climate change to the developed economies.