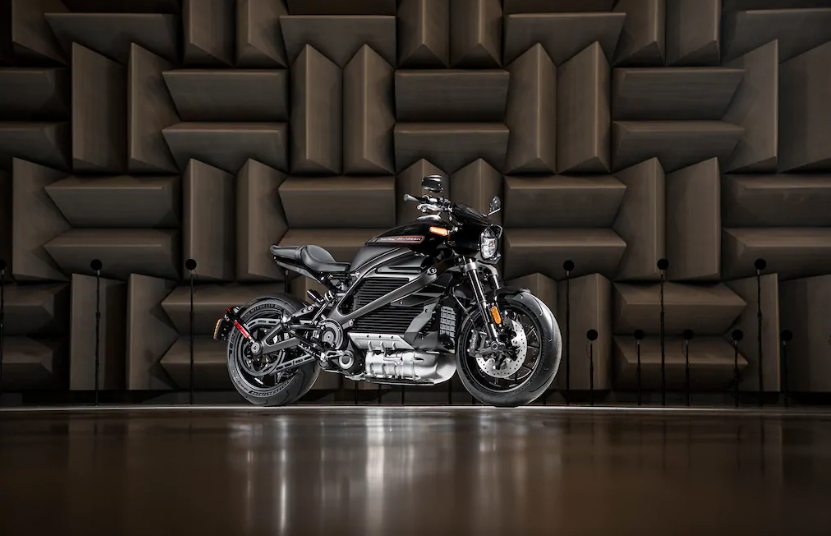 Harley-Davidson, the American symbol for internal combustion, chrome and steel, is going all in on two-wheeled EVs.

The Milwaukee-based motorcycle manufacturer is going electric and coming to Silicon Valley. Harley announced it will open an R&D space in the Bay Area by the end of 2018 to support its commitment to build electric vehicles.

“The real reason is talent,” Harley-Davidson’s Group Chief Engineer Vance Strader told TechCrunch. “We’re after people who really have a passion for and understanding of electric vehicles and the systems that make them great. [That] sort of culture we’re more likely to get in Silicon Valley: the entrepreneurial, agile, nimble culture,” he said.

Strader also offered a preview of some of the features riders can expect from the company’s first electric motorcycle, expected later next year. Specifically around Harley’s world famous engine sound — something it attempted to trademark at one point. Strader said HD’s EVs would have their own distinct sound, “but there’ll be nothing fake about the sound. It will be entirely generated by the vehicle.”

As we reported earlier this year, the company jolted the motorcycle world by announcing it would create an EV for sale by August 2019 — a production version of its Project LiveWire concept moto.

Harley-Davidson went further in June when CEO Matthew Levatich announced an expanded lineup of EVs, including lighter motorcycles and the possibility of scooters and bicycles.

To achieve these goals, the facility in Silicon Valley “will initially focus on electric vehicle research and development, including battery, power electronics and e-machine design, development and advanced manufacturing,” according to a company release.

Harley’s Silicon Valley move comes as e-motos could be at a pivotal moment in shifting the motorcycle industry toward electric. Three startups — Alta Motors, Energica and Zero Motorcycles — have revved up promotion, distribution and sales in the U.S. They are betting on pulling more gas riders to the e-moto experience and attracting more young folks and women to buying motorcycles — after years of contraction in the American market.

Shortly after announcing their 2019 electric production target, Harley-Davidson took an (undisclosed) equity stake in Alta and entered into a co-development partnership.