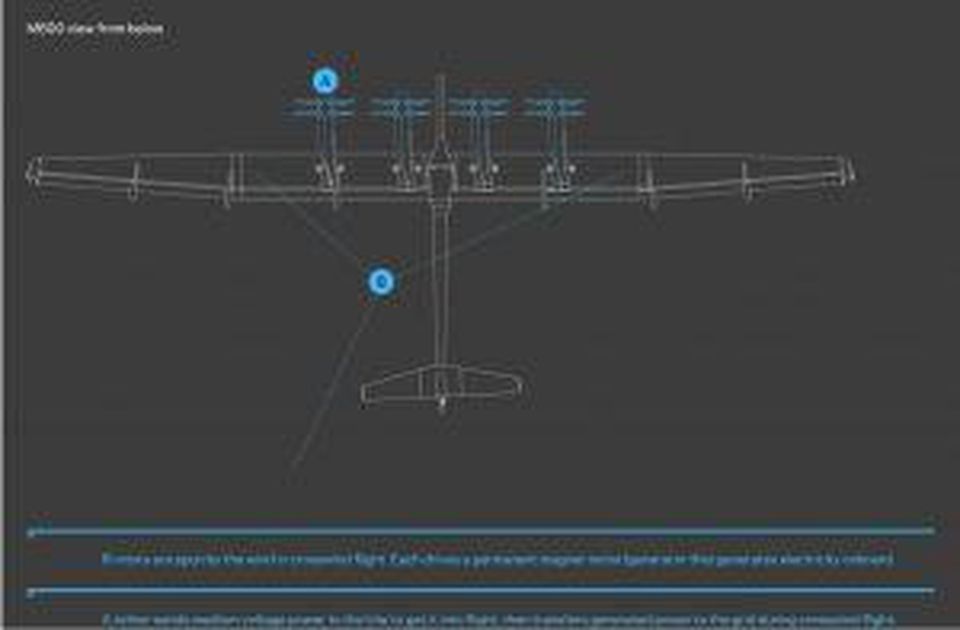 Google’s Makani Energy Kite is reportedly nearing take off, and among those watching the fledgling technology is a former director of ARPA-E, the government incubator that nurtured the kite’s early development.

The kite has the potential to disrupt the wind segment of the energy sector, according to Ellen Williams, a University of Maryland professor who served as director of U.S. Department of Energy’s Advanced Research Projects Agency-Energy from 2014 to 2017.

“In the early stages, when ARPA-E was funding this project, it wasn’t clear—and it actually to some extent still isn’t clear—whether this project actually was going to have feet. By the time you were done with ARPA-E, it was pretty clear that this project had feet, but it wasn’t clear what the innovation pathway was going to be to speed and scale,” Williams said recently in a Washington D.C. forum hosted by the Energy Policy Institute at the University of Chicago.

That innovation pathway has proceeded quietly since 2013 when Google paid an undisclosed sum to acquire Makani for its Google X research division. But the Telegraph newspaper reported last week that Google’s parent company, Alphabet, is advertising for a human resources director and software engineers to prepare the energy kite’s rollout.

“And so what curve will this new technology follow?” Williams asked before that news broke. “Will it develop new niche markets that just happen to fit in places where standard wind can’t play, or is it actually going to turn out that it’s so economical and so much better than wind that it’s going to drive down and become competitive? We still don’t know the answer to that question. It’s possible that it might go down and become a disruptive learning curve, and it’s possible that it might not.”