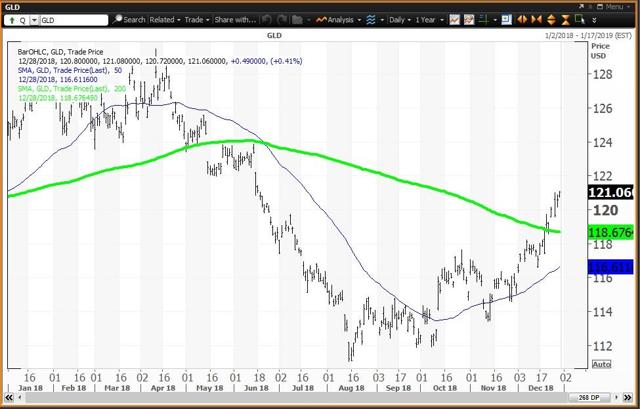 The Commodity ETF is heavily-weighted to energy by about 60%. 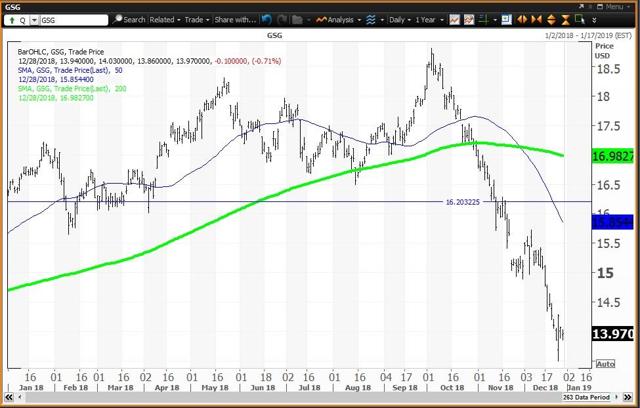 Investor Strategy: Buy weakness to my weekly value level of $13.20 and reduce holdings on strength to the 200-week simple moving average at $16.06.

The US Dollar ETF is a basket of currencies that includes the dollar vs. euro, Japanese yen, British pound, Canadian dollar, Swedish krona and Swiss franc. 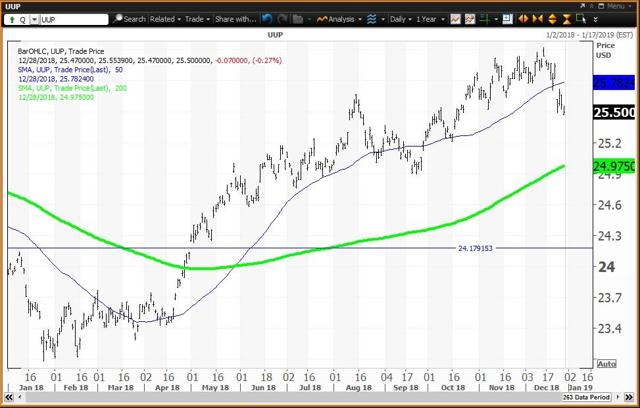