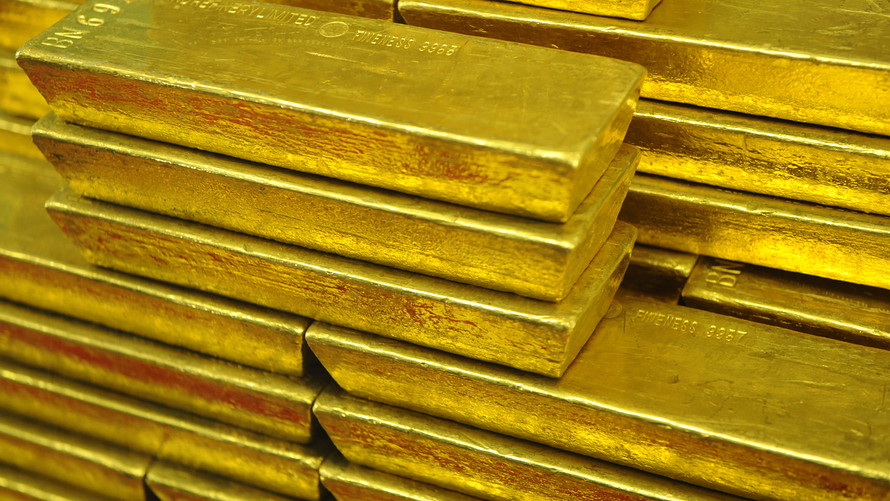 Gold futures ended lower Thursday, with overall strength in the dollar helping the metal build on its losses for the week, while palladium eased back from the record settlement it scored in the previous session.

Underlying support for palladium came from reports that China was preparing to reduce import tariffs on U.S. cars from 40% to 15%, said analysts at Commerzbank. Palladium is used in catalytic converters, which help to reduce car emissions.

The “prospect of a reduction in global auto tariffs might have fueled both [platinum group metals] markets sharply higher yesterday with the palladium market making a fresh new all-time high” Thursday morning, analysts at Zaner Precious Metals wrote in a daily report. “Removing global tariffs (not a sure thing) could boost global auto sales significantly and therefore expand demand for PGM supplies.”

“However, we think that the historically large differential of $393 between palladium and platinum has to begin to foster talk of potential switching of auto catalyst feed stock use from palladium to platinum,” the Zaner analysts said. They also pointed out that “several weeks ago a key auto manufacturer spokesman suggested that switching was something that could not be quickly executed.”

Gold, meanwhile, has been underpinned by inflows from exchange-traded funds totaling nearly 16 tons since the start of the week, the Commerzbank analysts said. Meanwhile, U.K. Prime Minister Theresa May’s ability to survive a leadership challenge Wednesday may have damped haven-related demand for the yellow metal, they said.