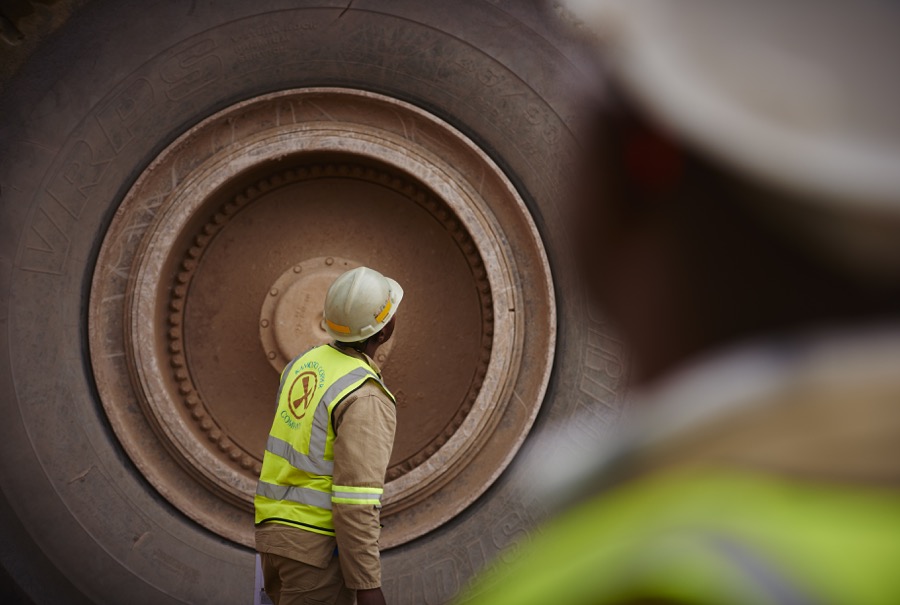 Glencore Plc on Friday reported a 12% rise in copper production so far this year, while cobalt production rose 44 percent, boosted by the restart of Katanga’s processing operations in the Democratic Republic of Congo.

The London-listed miner and commodities trader, which posted record half-year earnings in August, said then it had been facing higher costs and weak prices for cobalt and other byproducts.

Rival Anglo American on Tuesday said its copper production rose 17 percent, helped by an overall increase in productivity as each employee has been 5 percent more productive this year than in 2017.

Glencore’s share price, which has underperformed the top global miners, has also been pressured by higher costs in the Democratic Republic of Congo because of a recent new mining code, and a U.S. Department of Justice investigation.

The company reiterated its full-year marketing guidance would come in at the top half of its $2.2 billion to $3.2 billion long-term range.

However, it cut its full-year expectation for oil production by 300,000 barrels to 4.6 million barrels, due to a one-month unplanned stoppage at its Mangara field in Chad.