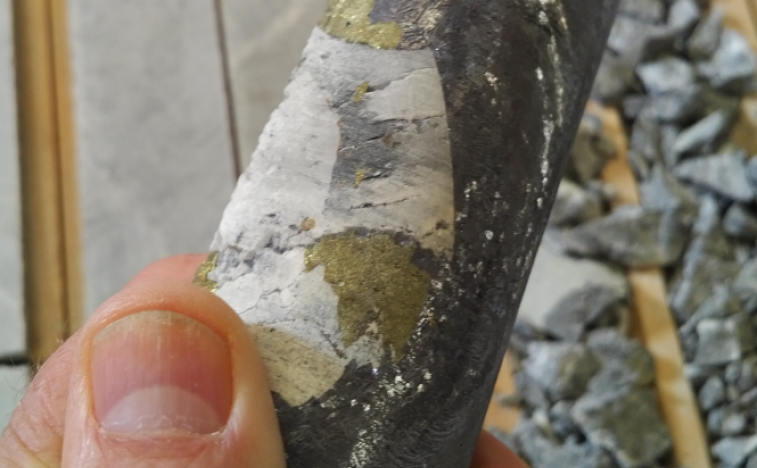 The two phases of drilling are believed to have defined the general limits on mineralisation on the currently targeted resource area, though there are still potential additional drilling targets, which may be warranted to test later, subject to resource optimisation and financial modelling.

These targets include several geophysical gravity highs, outcropping hematite bodies and beyond the fringes of defined mineralisation, southeast of which, for example, holes reported 5.5 m at 9.4% zinc from 11.5 m and another hole 13 m at 6.7% zinc from 13 m.

Galileo intends to develop a work programme, as soon as practicable, with the objective of meeting the requirements for the application of a small-scale mining licence for Star Zinc.

Meanwhile, the transfer of 15% interest to Galileo in Enviro Zambia is progressing. On transfer, Galileo will hold 95% of Star Zinc and the Zambian government will hold 5%.