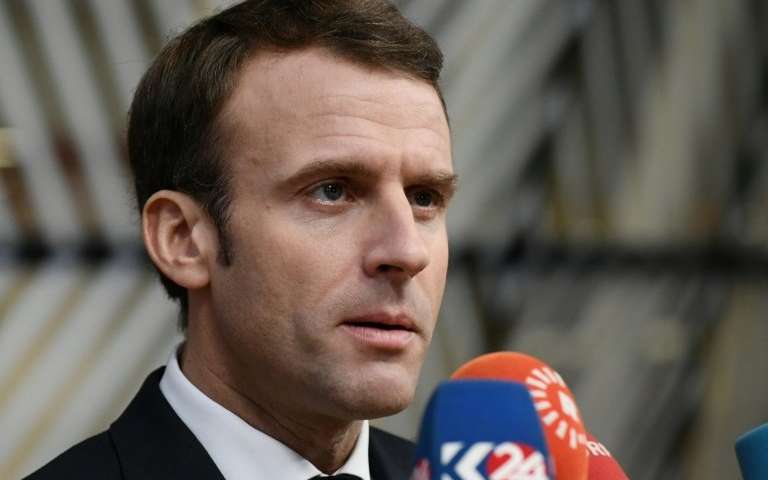 President Emmanuel Macron said Tuesday that France would shut down 14 of the country’s 58 nuclear reactors currently in operation by 2035, of which between four and six will be closed by 2030.

He also announced that France would close its remaining four coal-fired power plants by 2022 as part of the country’s anti-pollution efforts.

In a speech laying out the country’s energy policies for the coming years, Macron said that “reducing the role of nuclear energy does not mean renouncing it”.

France relies on nuclear power for nearly 72 percent of its electricity needs, though the government wants to reduce this to 50 percent by 2030 or 2035 by developing more renewable energy sources.

Macron said France would aim to triple its wind power electricity output by 2030, and increase solar energy output fivefold in that period.

He added that he would ask French electricity giant EDF to study the feasibility of more next-generation EPR nuclear reactors, but will wait until 2021 before deciding whether to proceed with construction.

EDF has been building the first EPR reactor at Flamanville along the Atlantic coast of northwest France—originally set to go online in 2012—but the project has been plagued by technical problems and budget overruns.