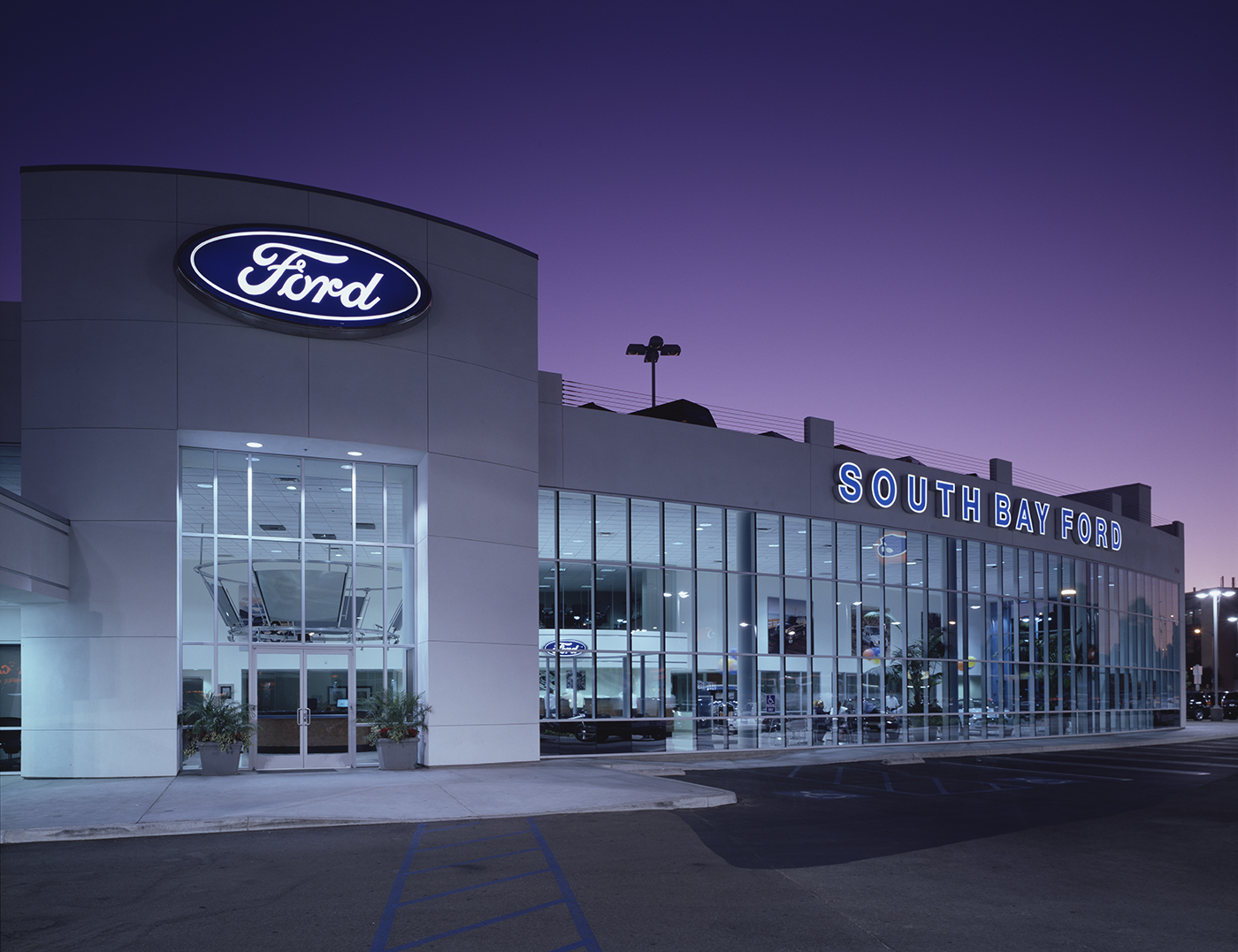 Ford (F) has been given a downgrade and stands accused of failing to keep up with technological changes in the auto industry.

“We appreciate the focus on ‘fitness,’ as well as Ford’s newfound willingness to cull less profitable platforms, but with U.S. vehicle sales slowly eroding, we think investors are looking for more fundamental changes from Ford — and from automotive companies in general,” Piper Jaffray analyst Alexander Potter said in a research note. “Ford may yet capture its share of the $1 trillion-plus market for autonomous rides, but in our view, the company isn’t a leader in this market — at least not yet.”

The S&P 500 component is struggling to deal with technological disruptions from the likes of electric car upstart Tesla (TSLA), and fierce competition from the likes of General Motors (GM) Fiat Chrysler (FCAU) and Japanese giant Toyota (TM).

Potter downgraded Ford stock to neutral from overweight. He also cut his 12-month price target to $12 from $14.

Potter also voiced skepticism about whether the legendary car company, which was founded by Henry Ford in 1903, can find solid revenue streams.

“Ford’s valuation still appears low — and the stock’s 7% yield (including special dividend) — still offers downside protection — but relative to other stocks in our coverage, we are less convinced that Ford can find compelling revenue drivers to offset secular threats,” he said.

Shares in the Dearborn, Mich.-firm have fallen 10% this year. CEO Jim Hackett is taking drastic steps in an attempt to make the firm more competitive with its rivals.

Citing declining consumer demand and profitability, the auto giant will not invest in next generations of traditional sedans for North America. Over the next few years, its car portfolio in North America will transition to the Mustang and the Focus Active crossover coming out next year.

Ford also boasted in March that it would dramatically revamp its vehicle portfolio, shifting $7 billion away from cars to SUVs as it replaces three-quarters of its current lineup over the next two years. The firm promised an “onslaught of connected new trucks, SUVs and hybrids,” saying trucks and SUVs will comprise almost 86% of its portfolio by 2020, up from about 77% in 2017.

Management also vowed to make an “all-in push” on hybrid and battery electric vehicles. It outlined plans for six such vehicles by 2022 as part of an $11 billion electrification investment.

“All of these initiatives should deliver improved margins and help offset sluggish SAAR growth — but will this be enough to make Ford stand out against automotive peers? Probably not in our view,” Potter said in his research note.