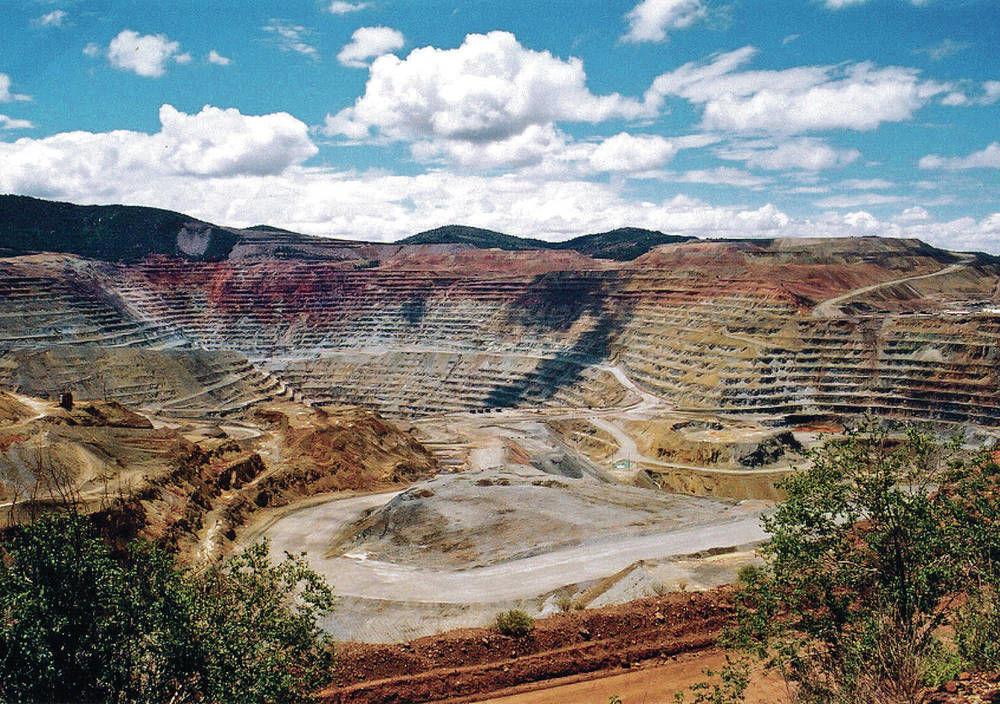 The most telling thing about the sharp swings in gasoline prices is that the United States is still beholden to Saudi Arabia despite the shale boom. That reflects the fundamental risk of continuing to rely on gasoline cars.

However, many of us don’t want to switch gears and replace conventional models we have been driving for years.

There’s a widening sense of unease that several types of geopolitical risks are rising all at once — volatility in some major oil-producing countries, unpredictable fuel costs and demands that world leaders actually do something about climate change.

Politically, the choice seems clear. Although the U.S. Geological Survey reports that the U.S. possesses an estimated $6.2 trillion in mineral reserves, the U.S. is 100 percent import dependent on 21 minerals and 50 percent or more reliant on another 29. Among them are minerals critical to the production of electric vehicle batteries — lithium, cobalt, aluminum, copper and nickel.

The need for these minerals is expected to soar as the manufacture of electric vehicles increases — even OPEC projects that by 2040, there will be 266 million electric vehicles on the road worldwide. Bloomberg New Energy Finance, a research group, expects the number will reach 500 million. Those projections depend on the availability of minerals that are now imported from some of the most dangerous places, especially Central Africa, where warlords hold sway.

The U.S. has the capability to boost domestic production of these minerals but not overnight. It can take 10 years or more to gain a new mining permit in the U.S. By contrast, Canada and Australia, two countries with mining operations similar to our own, issue mine permits in two to three years.

In the future, the U.S. will have to be competitive with other countries. Because so many components for electric vehicle growth are already in place, because of the comparatively modest contribution that permitting reforms would take and because of the fundamental nature of the economic and environmental stakes involved, the electric vehicle is a pretty good test case of whether U.S. leadership in electric vehicle development is possible.

The U.S. would be poorly placed in future projections of electric vehicle production if we drop the ball now. Congress needs to take prompt action to reform the mine permitting process to enable U.S. companies to maintain an enhanced level of mining capability. And that also would enable us to recoup much of the investment in minerals that’s going to other countries.