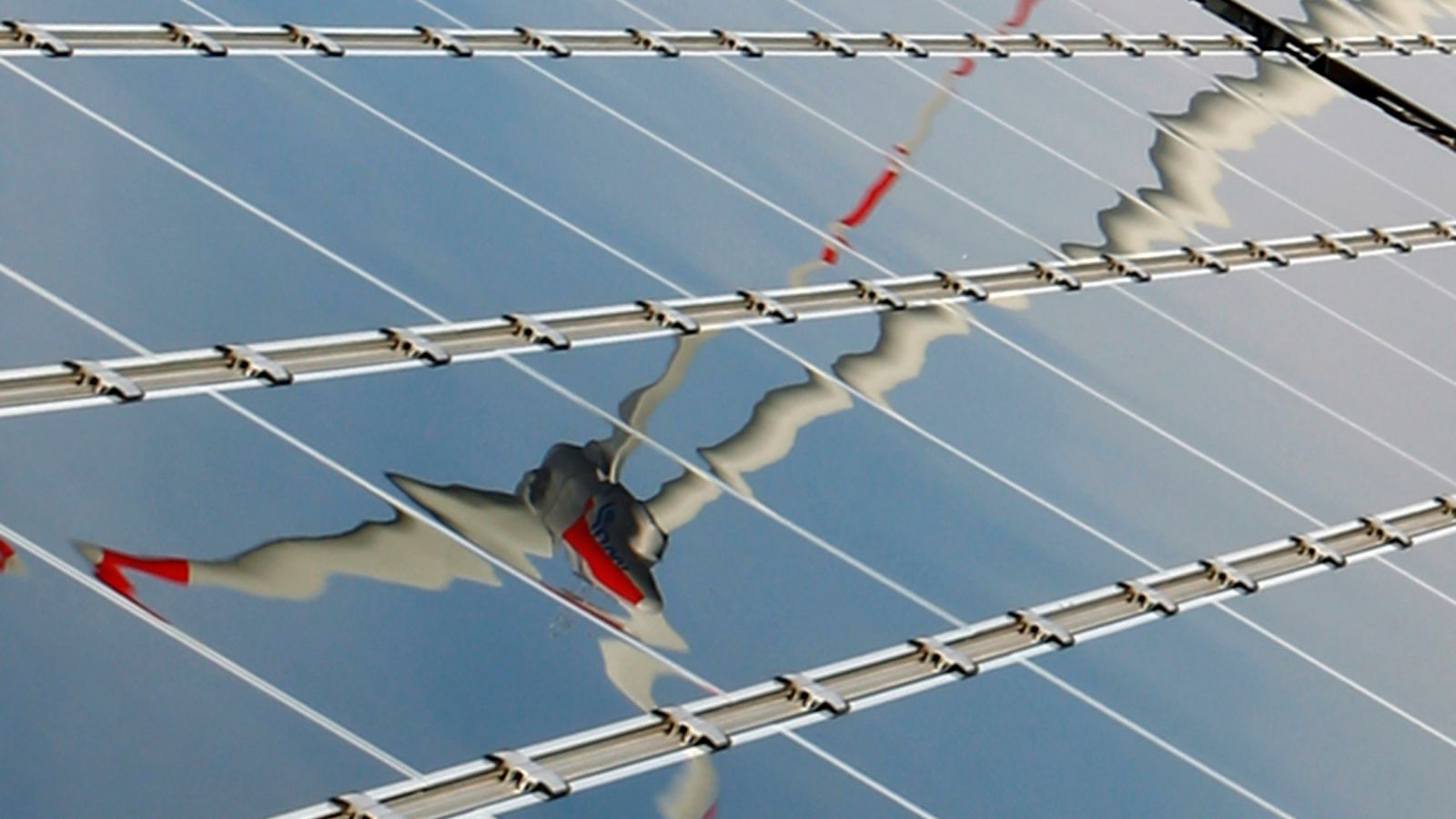 This week, two of the biggest economies in Europe set new records for clean energy.

The UK’s electrical grid has not burned any coal for about 1,000 hours so far this year. Though it’s just a symbolic achievement, the pace at which the UK is reaching such figures shows the pace of the energy transition. In 2016 and 2017, the comparable figures for the full year stood at 210 hours and 624 hours, respectively.

There are two reasons for the shift: a carbon tax on coal has made cleaner natural gas more attractive, and subsidies for solar and wind power have ensured wider deployment of new clean-energy technologies.

Germany’s case has been slightly different. Though it began pushing for renewable energy much earlier than the UK, its gains have been slower. The coal lobby in Germany is a lot stronger than in the UK.

But as the costs of renewable energy have come down, change is finally showing. In 2018 so far, coal generated about 35.1% of the country’s electricity. In comparison, renewable sources, such as solar, wind, and biomass, generated about 36.5%. At the half-year mark, it’s the first time in Germany’s history that renewables sources have generated more electricity than coal.

The pace of change is expected to accelerate. The European Union is tightening its emissions-trading scheme (paywall), which is raising the price of carbon. Large producers of carbon dioxide are being incentivized to move away from fossil fuels. As well, the cost of energy storage is coming down, allowing countries to add more intermittent solar and wind power.

Such records and falling renewable costs have made it easier for the EU to set more ambitious clean-energy goals. Last month, the bloc’s member nations agreed that each country must get 32% of all its energy from renewable sources by 2030.