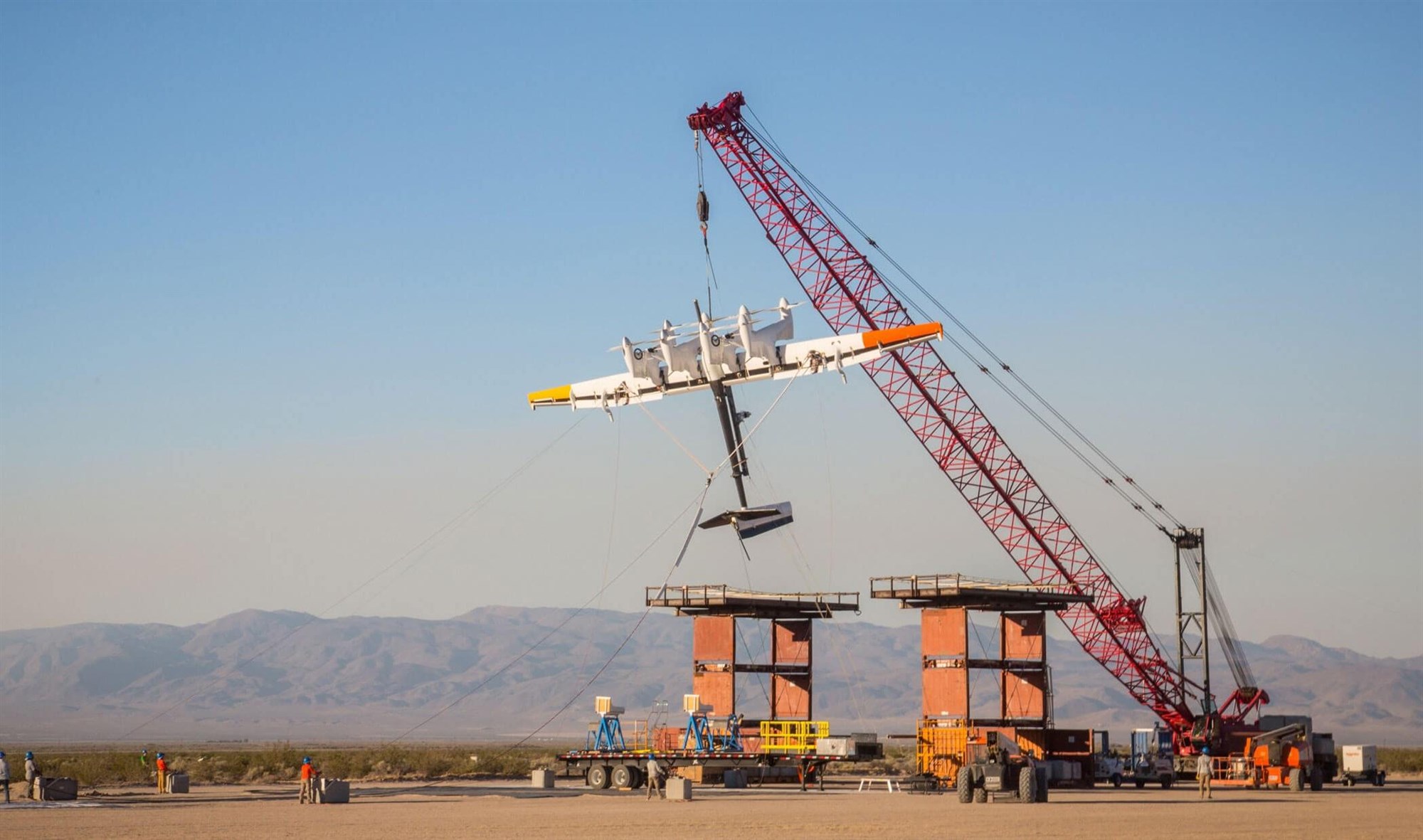 One day, generating renewable energy could be as simple as flying a kite — but not just any kite.

After more than a decade of development work, an experimental “energy kite” capable of tapping into strong high-altitude winds is now being tested on Hawaii’s Big Island, West Hawaii Today reported.

The kite is being developed by Makani, an Alameda, California-based company owned by Google’s parent company, Alphabet. Makani is part of Alphabet’s secretive Google X lab, which is known for its ambitious and sometimes outlandish projects. Other initiatives have included high-altitude balloons designed to provide internet access to remote areas and using molten salt to store renewable energy.

Makani’s kite has a wingspan of 85 feet and eight rotors that spin in the wind to generate electricity, which is then transmitted to the ground via a cable. It’s designed to fly autonomously while tethered to a ground station, according to the company’s website. “The rotors work as generators,” said John Hall, an assistant professor of mechanical and aerospace engineering at the University at Buffalo, who isn’t involved in the project. “As it sweeps around in circles, the propellers, driven by the wind, will make electricity.”

The rotors can generate up to 600 kilowatts of energy, or enough to power 300 homes, Makani executive Fort Felker said in a 2017 blog post. That’s a fraction of the power output of a conventional land-based wind turbine, but the company’s goal is to “build a new wind power technology capable of reaching altitudes not currently accessible to conventional wind turbines,” Felker said in the post.

The kite would fly at an altitude of about 1,000 feet, which is much higher than typical land-based turbines, according to Felker. At that altitude, Hall said, Makani’s kite may be able to tap into winds that are stronger and more constant than the ones terrestrial wind turbines rely on.

“Regular wind turbines may be only 100 feet in the air,” Hall said. “Whenever you can get higher up in the sky, wind gets smoother and smoother, and eventually you get high enough up where you don’t have these turbulent ground effects anymore. This wind is stronger, more predictable and you can create greater amounts of electricity.”

Hall added that the kite’s lightweight design suggests that it can be transported and used to restore power to regions experiencing outages in the wake of storms or other natural disasters. “With this setup, it can be moved around pretty easily,” he said. “It’s not like you have to get in there and assemble a wind turbine.

Google declined requests for more information about the kite, and Makani hasn’t said when the technology might be commercially available. But in his 2017 post, Felker said his team was “talking to companies in the industry to understand the technical and economic requirements for bringing our technology into the real world, and how we can best integrate with the existing energy ecosystem.”