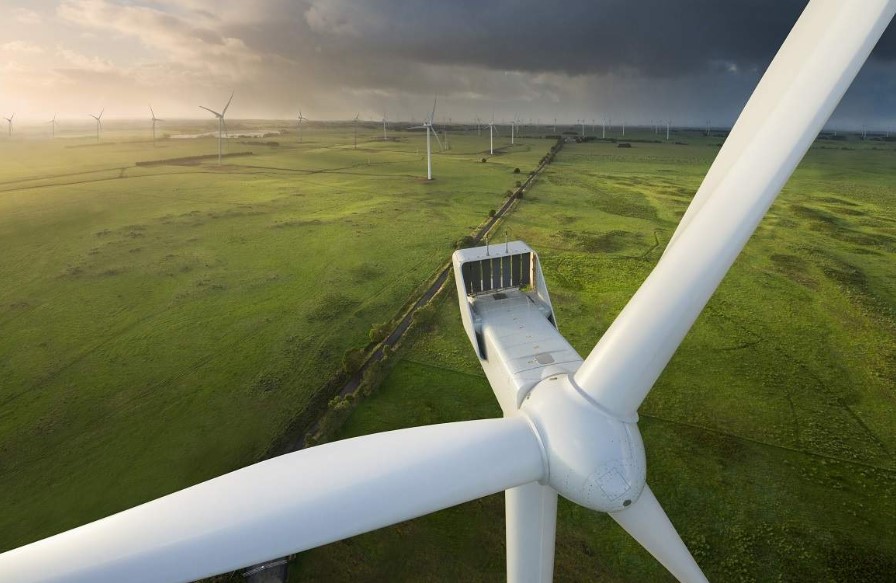 The total cost for the 96 megawatt wind farm is 660 million shekels, Enlight said. Israel’s Bank Hapoalim led the financing, together with Harel Insurance and Phoenix Holdings.

The project will be constructed by Enlight and its partners over two years in the Israeli-controlled Golan Heights, near the frontier with Syria.

Enlight, which is a part owner in the group building the wind farm, said they signed with General Electric a turbine supply agreement, as well as a full service agreement to operate the wind farm for 20 years.