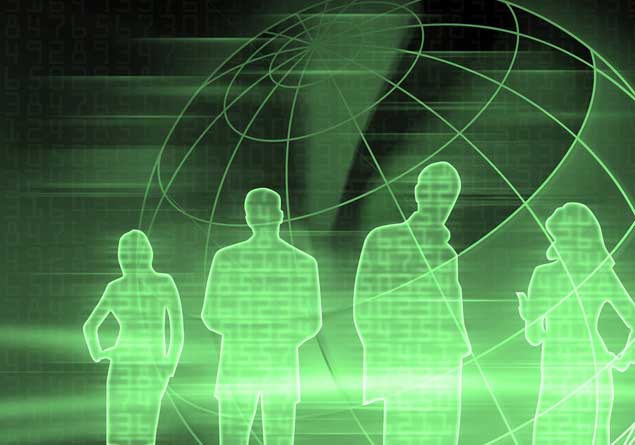 Energizer Holdings Inc. (ENR) reported decent third-quarter fiscal 2018 results. The company’s adjusted earnings per share (EPS) of 54 cents came in line with the Zacks Consensus Estimate. Moreover, the figure was up 25.6% from the year-ago quarter. Including one-time items, earnings were 39 cents a share compared with 40 cents reported in the year-ago period.

Revenues of $392.8 million slightly beat the consensus mark of $392 million and increased 5.6% on a year-over-year basis. The year-over-year revenue growth was boosted by increased organic net sales of 5.3% and favorable currency impact of 0.3%. The increase in organic revenues was driven by gains in volume and distribution, continued pricing favorability, and the carryover benefits of portfolio optimization.

Gross margin expanded 210 basis points (bps) to 44.8% due to favorable product mix and currency movement along with carryover benefits of portfolio optimization. Selling, general and administrative expenses, excluding acquisition and integration costs, amounted to $111.9 million, reflecting a decrease of $25.6 million from the year-ago quarter.

Analysts believe an expansion in gross margin and strong organic sales growth in the reported quarter may have boosted investors’ sentiments. Shares of Energizer have rallied 13.5% in the past three months, outperforming the industry’s growth of 8.5%.

Energizer ended the quarter with cash and cash equivalents of $510.9 million, long-term debt of $976.7 million and shareholders’ equity of $47.8 million.

The company generated cash flow from operations of $188     million during the first-nine months of fiscal 2018. Adjusted free cash flow during the said period amounted to $193.5 million or 14.4% of net sales. The company recorded capital expenditures of $17.2 million in the quarter.

Further, on a year-to-date basis, the company repurchased shares worth $50 million.

For fiscal 2018, Energizer continues to expect earnings per share in the band of $3.30-$3.40, higher than the Zacks Consensus Estimate of 82 cents. Both sales and organic revenues for fiscal 2018 are anticipated to grow low single-digits.

Capex is expected to be approximately $30 million.  Adjusted free cash flow is anticipated in the band of $240-$250 million.