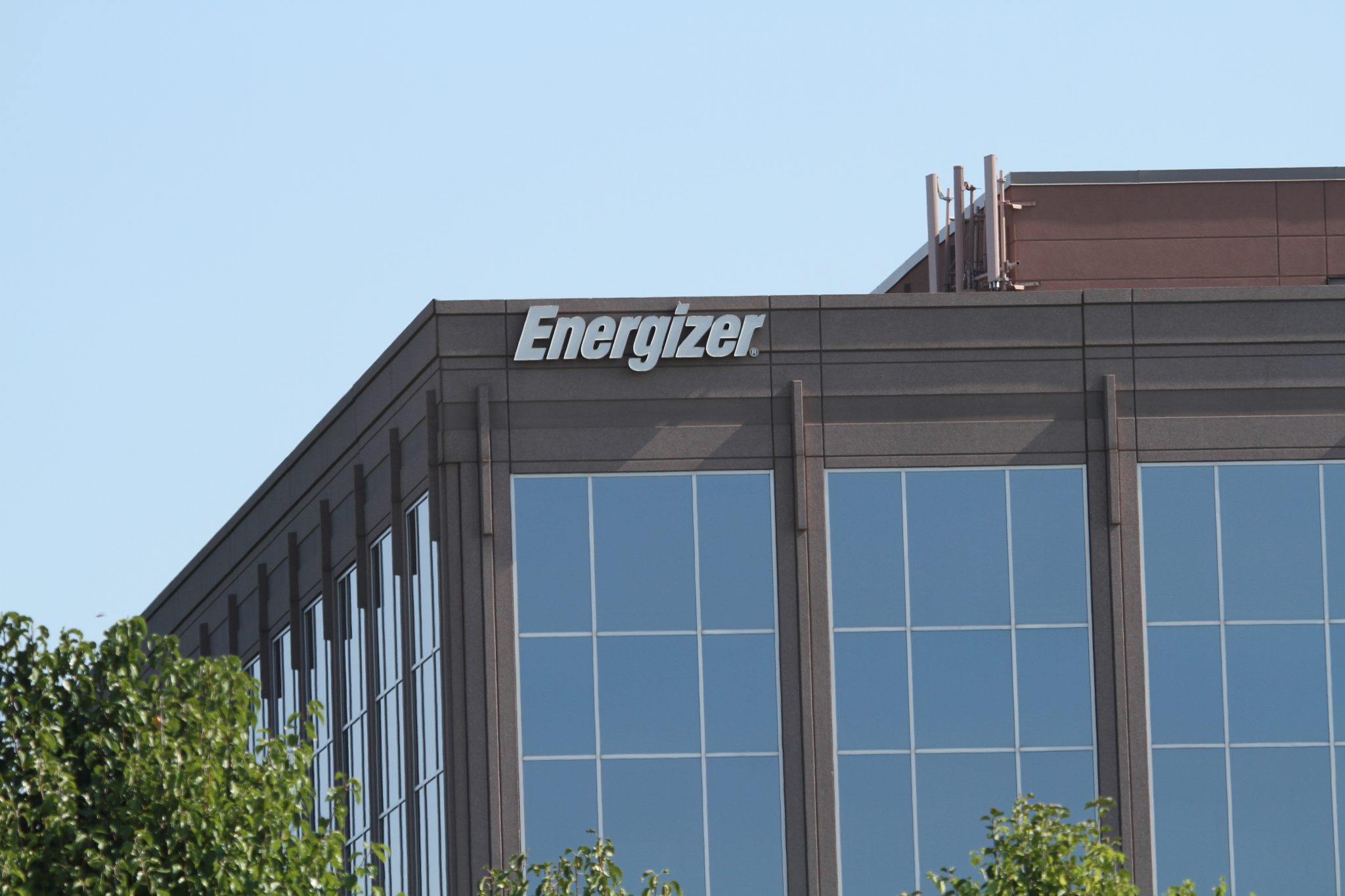 “Pricing in US batteries has driven ENR’s industry sales growth well above the avg. in HPC/bevs over the latest 52-wks (+3.9% vs. +0.5%). Long thought to be a declining category, improving battery fundamentals should help drive multiple expansion at ENR, which is trading at 10x EV/EBITDA vs. 12.5x peer avg. Recent referral up to Euro Comm. for SPB battery deal does little to change our expectation of a positive outcome. ENR remains our top alpha-generating idea.”,” the firm’s analyst commented.

The firm also recently announced a quarterly dividend, which was paid on Wednesday, June 13th. Shareholders of record on Monday, May 21st were issued a $0.29 dividend. This represents a $1.16 dividend on an annualized basis and a yield of 1.93%. The ex-dividend date was Friday, May 18th. Energizer’s dividend payout ratio (DPR) is currently 38.93%.

In other Energizer news, VP Susan K. Drath sold 13,904 shares of the firm’s stock in a transaction on Thursday, March 29th. The stock was sold at an average price of $63.27, for a total value of $879,706.08. Following the completion of the sale, the vice president now owns 22,367 shares of the company’s stock, valued at $1,415,160.09. The transaction was disclosed in a filing with the SEC, which is available through this hyperlink. 1.79% of the stock is currently owned by company insiders.