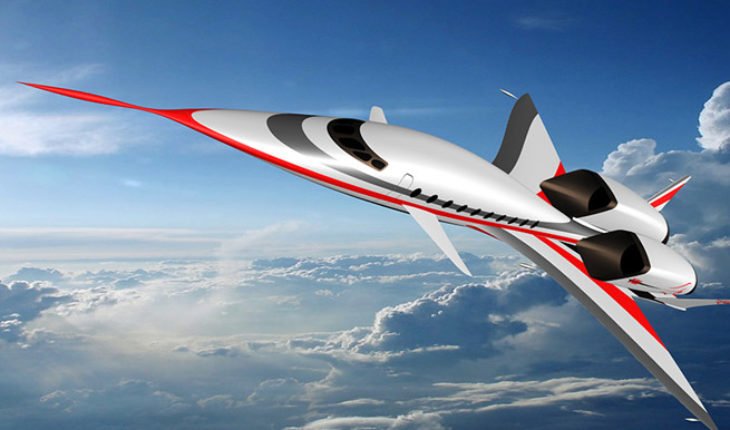 Better batteries and new designs could make these planes work

There is battery technology which would greatly increase the energy density (watt hours per kilogram) of batteries.

This will make the supersonic electric passenger plane feasible.

Passenger electric planes need batteries that are about three times better than in todays electric cars. The planes need 1000 wh/kg and superconducting engines that had 7-8 kw/kg.
There are advanced lithium ion batteries and solid state batteries that could reach energy densities of 600 wh/kg to 1500 wh/kg.

The design uses electric-powered lifting fans in the wing roots and canard foreplanes for vertical flight. The fans are powered by electricity generated by turbofans, which provide propulsion in forward flight. In vertical flight, residual thrust from the turbofans is vectored downwards to supplement lift from the fans. In forward flight, all engine power goes to thrust and louver doors close over the fans.

Richard H. Lugg, the CEO of HyperMach Aerospace Industries and SonicBlue Aerospace has been working to make hypersonic planes built around an electric turbine core. Lugg claims to be finishing the design and engineering of what will be a radically different powerplant that is based on proven technologies.

The hybrid power technology are developing will be more fuel-efficient than turbofan and turbojet engines, and allow the aircraft to be lighter and quieter as well. The current aircraft design has evolved into a 36-passenger, twin-engine design able to cruise at Mach 5.5 with a range of 9,600 miles. The first flight of the full-scale prototype is planned for 2025, followed by certification in 2028.

In 2016, HyperMach was planning to fly an unmanned scale model of the HyperStar in late 2018. This flight vehicle will be flown in supersonic corridors so it can be tested at speeds up to Mach 5. In 2016, the U.S. military started expressed interest in this unmanned scale vehicle.

“The first engine stage produces more than 10 megawatts of power, driving the electromagnetic compressor and bypass fans,” he noted. “There are five-turbine stages in H-Magjet, all producing multi-megawatts of power.”

They were developing an ion plasma injection combustor to provide the highest efficiency and performance in combustion for significant thrust gains. By electrically atomizing and controlling the ionization to the point of fuel combustion and a controlled flame front powered by an electric arc field with electricity directly from the engine, thrust improvement along with significant emissions reduction is gained.

In 2016, they claimed to have completed final detail design of the first stage turbine core for testing.

A full engine run is scheduled for 2019. In 2016, Lugg said they were working with new industry partners and hiring team members for the superconducting turbine core.