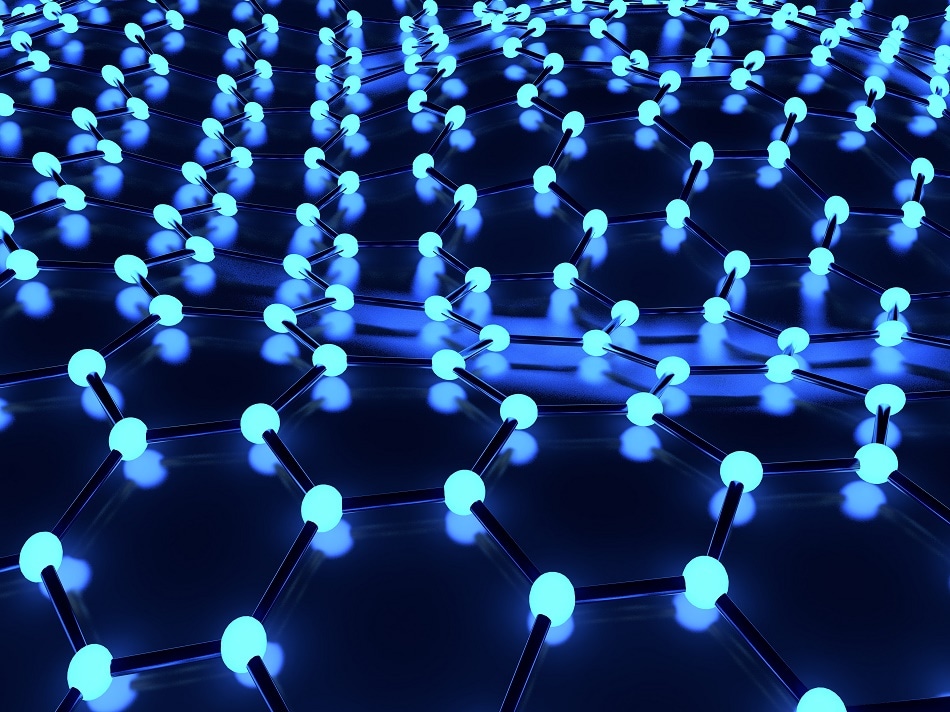 Researchers from Brown University have discovered a method to guide nanoscale self-assembly as well as analyze DNA and other biomolecules. The researchers found that by slightly laterally compressing single atom thick layers of graphene, sharp crinkles are formed in the material and they carry an electrical charge.

The results come after a study published ‘Proceedings of the Royal Society A’ which proved mathematically that, counterintuitively, when graphene sheets are applied with a gentle compression, the form sharp, triangular kinks rather than the sloping wrinkles expected in a material. These crinkles have now been found to have unusual electrical properties.

We call these quantum flexoelectric crinkles. What’s interesting about them is that each crinkle produces a remarkably thin line of intense electrical charge across the surface, which we think could be useful in a variety of applications.

The electrical charge is generated because of the quantum behavior of the electrons in the graphene lattice. There is a concentration of electrons localized around the tip of each crinkle. This cause a negative charge across the ridge and a positive charge at the bottom.

Researchers believe that this feature could be very useful in a variety of applications. One of these uses is to guide nanoscale self-assembly. This is caused by the electric crinkles attracting particles of the opposite charge, allowing them to line up along the valleys. While this effect had been observed in previous experiments, the cause was unknown until Kim’s team started to investigate.

In past experiments, buckyballs were used. These balls are made of 60 carbon atoms and are formed into a ball shape. The experiment was to observe how these buckyballs dispersed on different kinds of single atom thick graphene sheets. While most of the buckyballs dispersed at random, a grpaahene sheet known as HOPG would fall into straight lines. This new research means that this strange behavior could be explained by the electric charge of the crinkled graphene.

We know that HOPG naturally forms crinkles when it’s produced. What we think is happening is that the line charge created by the crinkles causes the buckyballs, which have an electric dipole near the line charge, to line up.

In addition to this, some biomolecules, such as DNA and RNA, have been known to create chains when added to the surface of graphene. Researchers now believe that this is because of the negative charge that the biomolecules have which reacts to the charge created by the crinkles, causing them to be attracted to the positively charged valleys. While this has yet to be proven, there could be some advantageous repercussions if found to be correct.

Kim’s team are now looking into a way of engineering crinkled surfaces in order to cause the DNA molecules to line up in order to be manually sequenced. This would allow for scientists to take full advantage of the flexoelectric effect of the material.

Now that we understand why these molecules line up the way they do, we can think about making graphene surfaces with particular crinkle patterns to manipulate molecules in specific ways.

The research has caused a lot of excitement in the science and engineering community as it could have benefits to many different areas of study.