Increasing adoption of electric vehicles threatens oil demand which could plausibly peak before 2030, according to a new report.

In a note to its clients, Fitch Ratings said developments in 2017 show how technological changes and greater product awareness could lead to annual sales of 10 million battery-powered EVs by 2025.

Last year saw a slew of EV product announcements driven by technological advances such as the continued decline in battery costs, consumer preferences and environmental policy. Governments and manufacturers have set EV targets. OPEC has raised its forecast for the size of the EV fleet in 2040 to 250 million units from 140 million, and other forecasters have disclosed EV penetration assumptions for the first time. 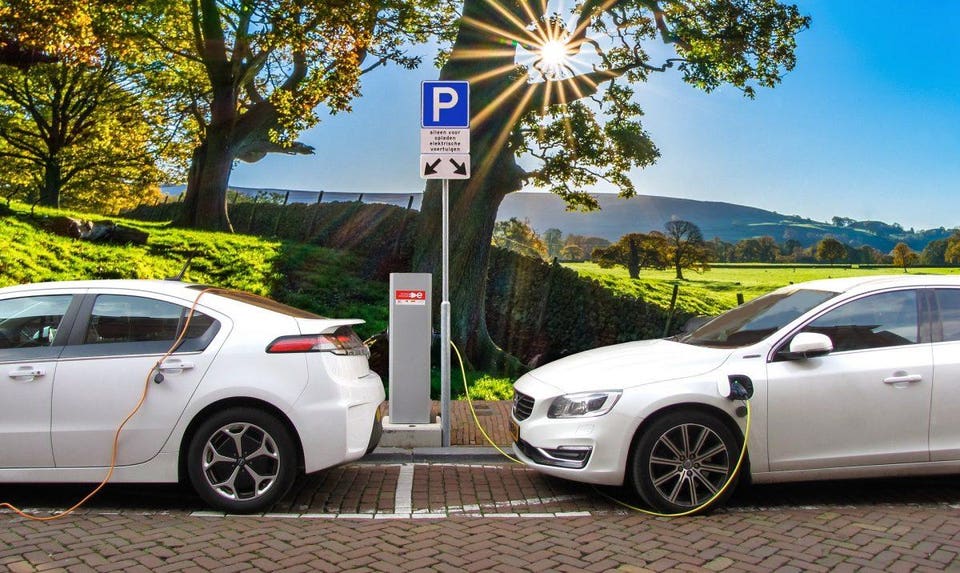 To assess the potential impact of faster EV adoption, Fitch revisited the scenarios it envisaged in 2016 about the disruptive potential of battery technology and incorporated both conservative and more aggressive EV sales estimates based on car companies’ own announcements.

“The latter shows EV sales in 2025 slightly higher than in our extreme scenario from 2016 (which assumed a 33% compounded annual growth rate of EV sales). Of course, the path of EV sales relative to Internal Combustion Engine (ICE) vehicle sales will depend on how far consumer behavior and public policy goals support the heavy investment in EV production needed to meet bullish estimates,” agency noted.

But by considering a scenario where EVs’ cost and range are comparable to ICEs, consumers prefer driving EVs, policymakers mandate and support electrification, and carmakers see cost benefits of focusing on one drivetrain, it is not unreasonable to expect global EV stock by 2040 of over 1 billion, or more than half the vehicles on the road, Fitch said.

However, the ratings agency was keen to stress this is not its “core expectation” as the pace and pattern of EV adoption will be more nuanced.

“Manufacturers have a history of missing big strategic targets, the development of charging infrastructure remains a key uncertainty, environmental impact assessments and policy could change, advances in battery technology may slow, and ICE technology may itself adapt,” said Alex Griffiths, Group Credit Officer, at Fitch.

“But we believe the new extreme scenario has become more plausible over the last year. Applying it to oil demand, in combination with International Energy Agency’s New Policies Scenario assumptions on non-transportation use, shows oil demand peaking in 2029-30.”

However, even then, the peak is shallow, with oil demand in 2040 broadly unchanged from today, as the world still needs to consume vast amounts of oil. Yet, the absence of rising demand would be a significant structural change for the oil market and could make prices more volatile and, on average, lower.