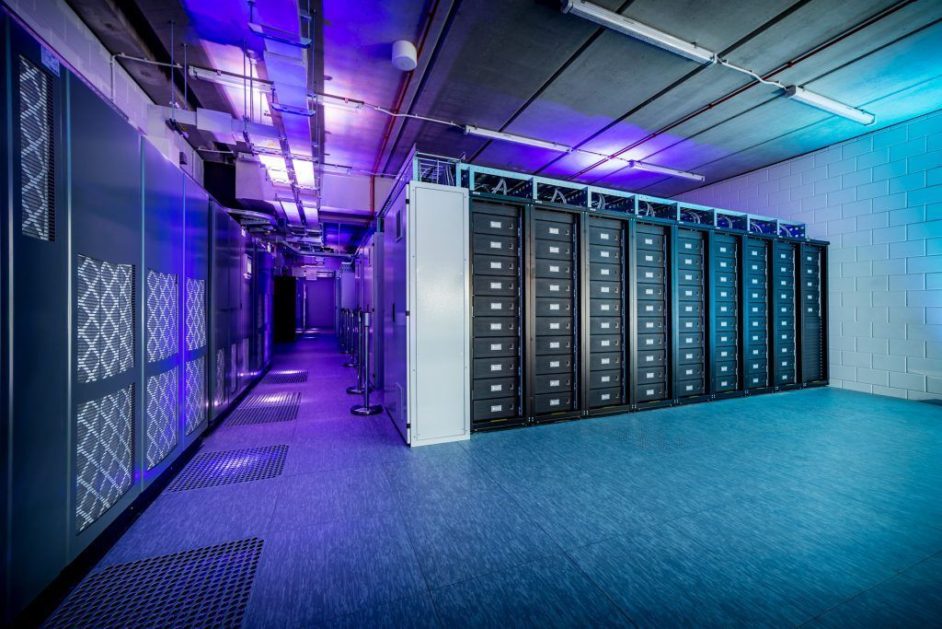 The pair have signed a new agreement in Paris which will begin with a joint project to test the business case around using retired batteries from Nissan electric vehicles for commercial battery storage.

According to the car manufacturer, a trial site has been identified in the UK with more details to be announced in the coming weeks. While the types of application being considered more widely have not been restricted, the first project will be at a commercial and industrial site.

The system, under development with EDF Energy, would utilise the French firm’s Powershift platform to quickly release stored electricity into the grid under DSR schemes in the UK. It will also be trialled to see how it can support on site generation while providing greater control and flexibility over energy use and additional revenue streams.

Francisco Carranza, director of energy services for Nissan Europe, said: “We believe electric cars are just the start, and our second life programme ensures batteries from our cars continue to provide energy storage capacity in other applications – in houses, businesses, football stadiums even – long after their life in cars.

“It’s an exciting prospect and we look forward to working closely with EDF Energy on these developments in future.”

EDF has previously stated its plans to become a leader in energy storage, announcing in March that it would invest €8 billion (US$9.24 billion) in deploying 10GW of new projects by 2035.

Under its Electricity Storage Plan, the utility said it would launch at least three battery projects including the near 50MW West Burton project completed in June to deliver Enhanced Frequency Response to National Grid, with further UK projects planned.

It is not known how the latest partnership for use of second life batteries will feed into these plans.

The new agreement with Nissan also comes as EDF president Jean-Bernard Lévy detailed the group’s strategic plans on electric transport, which refer to the UK-based partnership with Nissan for “the development of shared offerings in the areas of electric mobility, smart charging, second-life battery use, energy storage and renewable energy sources”.

For Nissan, the partnership marks the latest push in the UK following the launch of Nissan Energy Solar in May, offering homeowners a combined solar-plus-storage package utilising its own xStorage battery system developed with long-term partner Eaton.