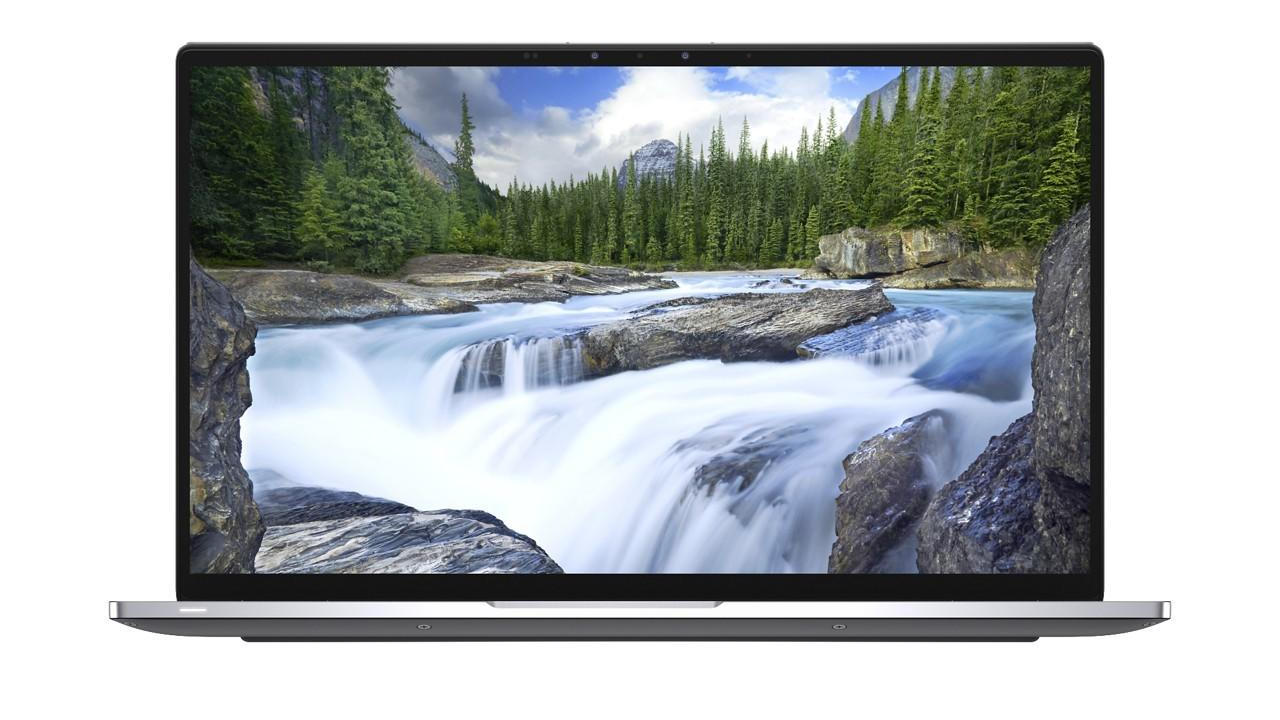 Dell has unveiled its new Latitude 7400 2-in-1 ahead of CES 2019, with the company claiming a battery life of 24 hours and a new proximity sensor to improve security and battery.

Announcing it will be the “first of many” Latitudes to be released in 2019, Dell Client Product Group president Jay Parker said the 7400 2-in-1 “represents the convergence of speed, security, mobility, versatility, and productivity”.

A new feature announced for the 2-in-1 is ExpressSign-in, which uses the Dell Proximity Sensor powered by Intel’s context sensing technology. It detects motion from up to 3 feet or 1 metre away, Dell Mechanical System architect Allen McKittrick told ZDNet.

“This is a spectrum that’s invisible to the human eye, so it’s very low powered. It emits the IR, detects the user, and then it wakes the system. At that point, once that system is woken, it invokes the IR camera, the IR camera is then going to use two separate IRs that will use facial recognition through Microsoft’s Hello identification, and at that point you’re automatically logged into the system without having to touch the keyboard or lift a finger.”

With the display being the biggest drain on battery life, the proximity sensor and ExpressSign-in also detects when a user has left the room, and shuts down the screen.

“Once you walk away from the system, the proximity sensor recognises that the user is no longer in front of the system, it times out the display and locks the system, so at that point you save on battery life and you have that added layer of security where you don’t have to worry about your system being open and unlocked,” McKittrick told ZDNet.

The battery life is therefore being claimed by Dell as being the longest in the world for a product of its class.

“We are targeting 24 hours,” McKittrick said, with Parker adding that the Latitude will reach 80 percent charge in an hour thanks to express charge.

The Latitude is powered by a quad-core 8th gen WHL-U Intel processor, has up to 16GB of on-board LPDDR3 2133MHz memory, integrated Intel 620 graphics 620, and runs Windows 10.

The 2-in-1 also comes with 2x USB 3.1 gen 1 ports with PowerShare; 2x Thunderbolt 3 with power and DisplayPor; and a uSIM card slot. It has a gyroscope, eCompass/magnetometer, accelerometer, GPS, Ambient Light Sensor, and Adaptive Thermal Performance (via gyroscope/accelerometer).

“We have a footprint that’s fitting a 14-inch screen into the size of a 13-inch device and doing it without sacrificing performance, without sacrificing battery life and productivity, ports, or certainly the features that IT managers require in their environment,” Parker said.

The Latitude also comes with optional mobile broadband options, including the Qualcomm Snapdragon X20 LTE-A, which works across AT&T, Verizon, and Sprint in the US for Cat 16 gigabit LTE. Wireless LAN options include dual band 802.11ac with Bluetooth 4.2 or 5.0.

“It’s about three times faster than our previous wireless WAN solution, and our antenna design allows the antenna to tune itself based on the hinge position and the mode that the 2-in-1 device is in, so that you’ll have the best throughput to keep working without slowing down even when you’re not on Wi-Fi,” Parker said.

The Latitude will launch in March, with a starting price of $1,600.