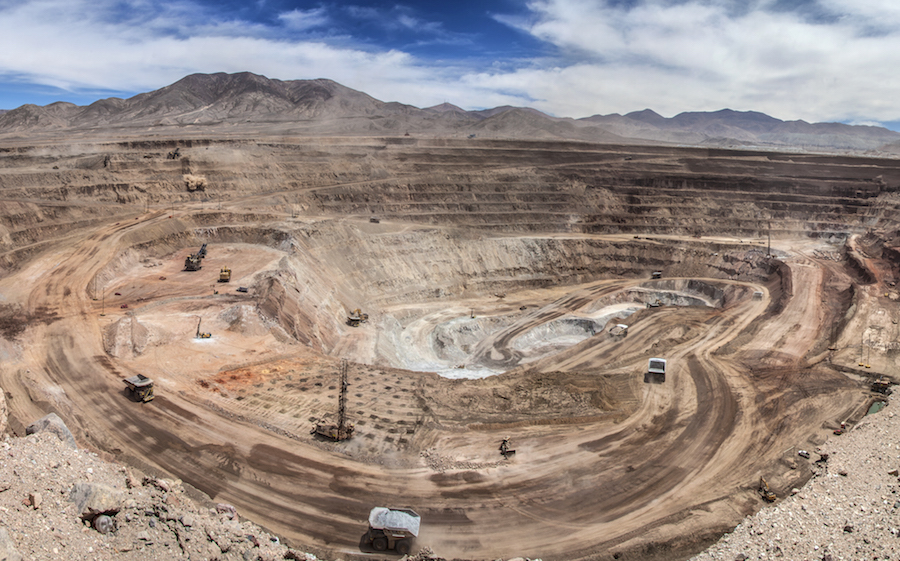 The moves sparked optimism that the world’s top commodities consumer can prevent a rapid economic deceleration, lifting other industrial metals and stock markets in China and Europe. Benchmark copper on the London Metal Exchange (LME) was up 2.4 percent at $5,876.50 a tonne by 1148 GMT for its biggest rise in two months.

But the metal used in power and construction was down 2 percent this week after a warning by Apple of weaker than expected iPhone sales in China underlined concerns about the Chinese economy. Copper prices fell 18 percent last year. “China’s easing (of reserve requirements) has managed to turn round the downtrend,” said Societe Generale analyst Robin Bhar. “But all this could retrace next week, depending on the trade talks. If the trade dispute escalates, this rally will be short-lived.”

However, Bhar said he expects industrial metals prices to rise by 5-10 percent this year thanks to tight supply and demand fundamentals.

CHINA STIMULUS: China’s central bank cut the ratio of cash that banks must hold as reserves by 1 percent as it looks to reduce the risk of a sharper economic slowdown. TRADE TALKS: China and the United States will hold talks in Beijing on Jan. 7-8.

CHINA ECONOMY: Chinese factory activity contracted for the first time in 19 months in December, though data on Friday showed the services sector continued to expand. METALS STOCKS: Copper, zinc, aluminium and lead stocks in LME-registered warehouses remain near decade-lows. Tin inventories are close to the lowest on record and nickel stocks are the least in five years. Inventories of copper, aluminium and zinc in Shanghai Futures Exchange warehouses are also down sharply from highs last year.

CHINA PREMIUM: In a sign of a tighter Chinese market, Chinese Yangshan copper import premiums, at $72.50, have begun to rise after halving late last year.

All but lead were on track for weekly gains.