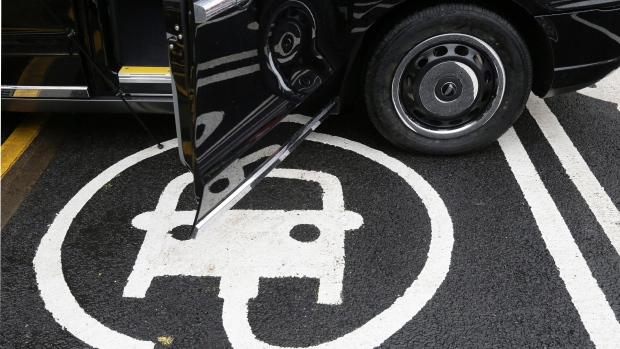 Two companies plan a network of fast-charging stations for battery-powered cars in Europe that they say will help drivers of electric vehicles travel in and among the region’s main cities.

Niersen said the Mega-E network is “a concept where we can maximally combine the different levels of transportation in a way that can accommodate the needs of the metropolitan area to get rid of a lot of traffic, pollution and parking problems.”

The hubs, or charging plazas, would offer the fast stations that will be needed for future car models and will enable charging in minutes instead of hours, as is the currently the case with slow home chargers.

But the network would also accommodate earlier models and let people use different payment methods such as the companies’ own app or charging passes from other providers. “The end customer decides how he wants to use the infrastructure,” Niersen said.

Rollout is expected to start after financial details are completed in mid-2018.