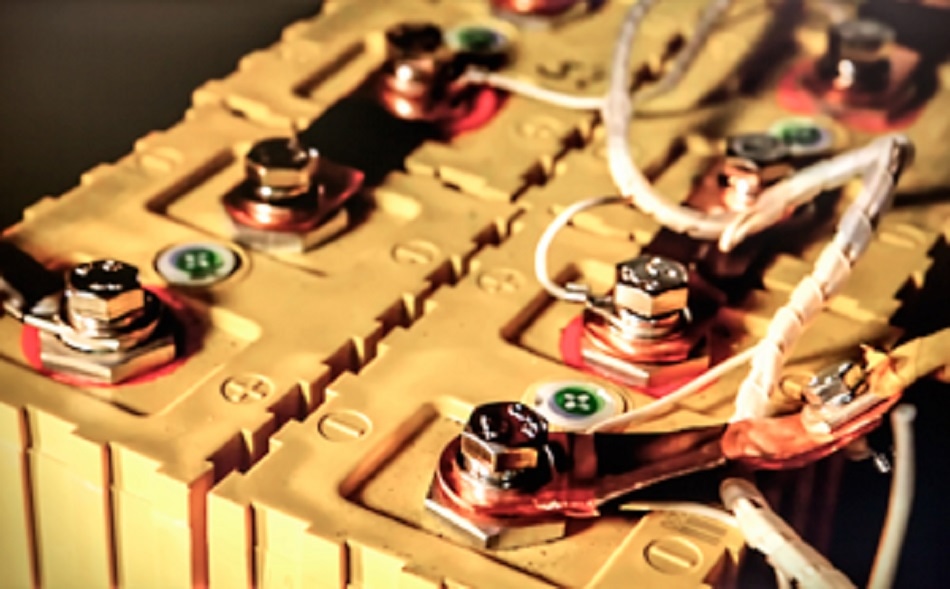 The Role of Cobalt in Battery Production

As the use of lithium batteries continues to rise as a result of an increasing demand for this energy storage system, the use of cobalt, an element that arises as a byproduct of copper and nickel mining procedures, has also increased. Within a rechargeable lithium ion battery exists two electrodes that are fully emerged in an electrolyte solution and separated by a permeable polymer membrane1.

During charge, the lithium ions pass through this membrane from the positive cathode electrode to the negative anode electrode. Once the charging process is completed, these ions then return to the cathode to provide electrons to the anode that eventually reach the external circuit for use in electronic devices.

While carbon graphite is a commonly used anode electrode material, various oxide forms of elements including nickel, cobalt, copper, iron, chromium, zinc and manganese can be utilized as the cathode electrode. The main role of the cathode electrode within a lithium ion battery is to adequately store lithium ions through electrochemical intercalation and maintain neutrality of the battery until employed to power an electrical device.

One of the more commonly used cathodes includes lithium-cobalt-oxide, within which the cobalt layer improves the overall structure of the cathode to withstand up to 60% of lithium being removed from the structure while reducing oxygen emissions from the cathode1.

While cobalt is a useful metal for lithium ion batteries, it is an extremely expensive metal that in 2017 experienced a 129% surge in price2. Additionally, the acquisition of cobalt has been associated with violating a number of human rights violations, such as child mining, around the world. Therefore, researchers in major industries such as Tesla and Panasonic have become increasingly interested in investigating batteries that do not require cobalt parts within their structure.

The Push Towards Manganese

When comparing the commodity prices of elements on August 6th, 2018, manganese, which is one of the cheapest elements currently available on the market, totals at $38.50 USD, whereas cobalt is a staggering $65,0003. In addition to these considerable differences in costs, manganese has already been used as a stabilizing metal in traditional layered lithium ion battery cathodes.

Although previous research endeavors have investigated the potential of manganese and some of the other aforementioned metal oxides to completely replace cobalt elements present within lithium ion batteries, they have often been limited as a result of an inability to control the oxygen reduction activity that occurs during following the movement of lithium ions during charging processes.

To address this major limitation, a group of researchers at the Massachusetts Institute of Technology (MIT) led by Gerbrand Ceder have successfully incorporated manganese into the cathode of a lithium ion battery. By lowering the valence of manganese to Mn2+, Ceder’s team substituted some of the excess oxygen anions with lower-valent fluorine ions at the same time that certain manganese cations were replaced with higher-valent nobium and titanium ions4.

As a result of this swapping of ions, the researchers found that a high fraction of lithium ions was able to move from the cathode to the anode without risking and instability during the process. In addition, the researchers also found that their manganese cathodes exhibited a much higher density of approximately 1000 Wh/kg as compared to traditional cathodes that typically exhibit an energy density ranging between 600-700 Wh/kg4.

Further investigation into the potential replacement of cobalt by manganese has been conducted by 95 year old researcher John Goodenough at the University of Texas-Austin. Goodenough is well known for co-inventing manganese spinel lithium batteries that are currently found in tens of thousands of both hybrid and electric vehicles5. Currently, Goodenough is focusing his research projects on developing a lithium-ion battery that is completely devoid from liquid electrolytes, dendrites and any potential overheating while simultaneously exhibiting an exceptionally rapid charging capability.