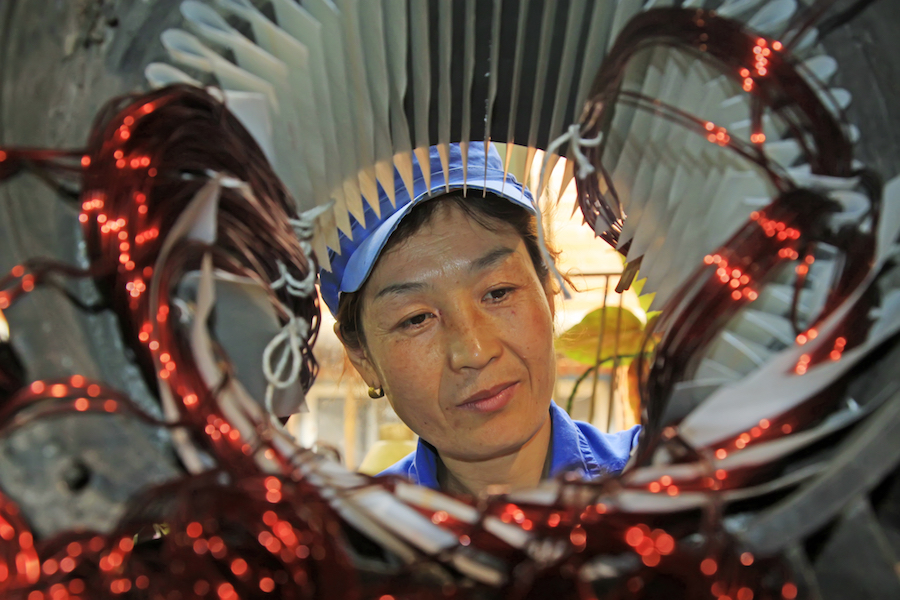 Global markets plummeted this week on China slowdown worries, dragging industrial metals prices along and increasing future demand concerns, which has prompted analysts to question whether Beijing is doing enough to address the country’s economic contraction.

BMO analyst Colin Hamilton said in a note to investors Friday there were many questions in the metals market raised by the trend in China of positive fiscal spending statements, but weak consumer-led data points.

One of the main questions, he wrote, is whether the Chinese government is doing what’s needed to stop the downward trend.

“This really is the big question for the current year, and the jury is still out,” Hamilton said. “We anticipate the measures taken will start to yield results towards the end of the first quarter.”

Beijing has adopted a series of fiscal and monetary stimulus measures since the summer, but a factory survey this week showed China’s manufacturing sector contracting — the latest in a string of data indicating that growth continues to slow down.

The country’s central bank has announced it would inject $117 billion into the banking system by cutting the share of deposits that commercial banks must hold in reserve, in an effort to boost lending.

Kevin Hassett, chairman of the White House Council of Economic Advisers, cautioned Thursday that more U.S. companies can be expected to lower earnings forecasts as the softer Chinese economy cuts into their sales.

Despite the gloom and doom, BMO Metals believes it’s “highly unlikely” for 2019 to become the year China’s debt crisis comes home to roost and growth slumps. “Risks are rising; however, we think the country still has enough wiggle room to avoid systemic risk,” Hamilton noted.

Some of the end-use areas in which the analyst expects better demand growth over 2019 are, in fact, those exposed to Chinese infrastructure. These include high speed rails, UHV lines, electric vehicles’ charging stations, and, especially, packaging and machinery.

In terms of the so-called battery metals, BMO warns that China’s decision to lower many of its EVs subsidies for 2019 by about 30% compared to last year, is nothing but bad news for nickel, though it expects the impact on penetration rate forecasts to be limited.

The BMO analyst concludes its report by noting that metals producers may surprise this year, as cash-rich miners have potential to show better productivity at existing assets and lower like-for-like costs.