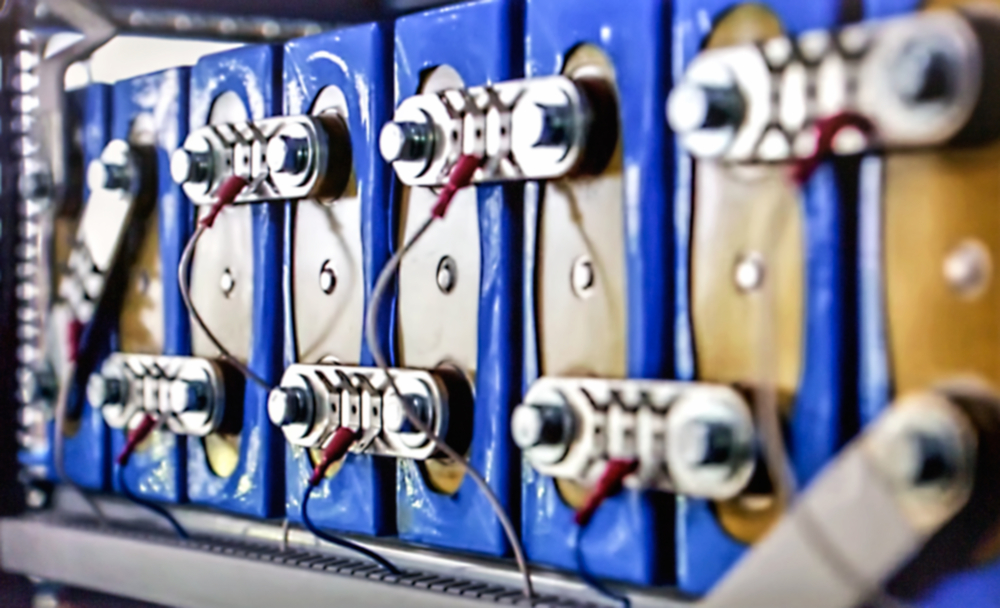 Canadian commodity firm Cobalt 27 in its earnings filing reported theft of 76 tonnes of cobalt from a warehouse in Rotterdam in early July.

A total of 112 tonnes of cobalt, mainly used in lithium ion batteries, was taken from warehouses owned by the Vollers Group in the Dutch city, Bloomberg reported at the time.

Cobalt 27’s stocks – which were fully insured at market prices according to the Toronto-listed company – are worth around $5 million.

Cobalt 27 has stockpiled 2,982 tonnes worth just shy of $200 million at today’s prices, holds options on cobalt juniors and enters into streaming and royalty deals in an effort to be a pure play on the cobalt price.

Since hitting near decade highs in March near $100,000 a tonne is down by more than a third as new supply from the Congo, responsible for the bulk of cobalt mining, enters the market.

Cobalt sulphate prices, the refined form commonly used in the battery supply chain, has also succumbed and is trading at its lowest level since November 2017.