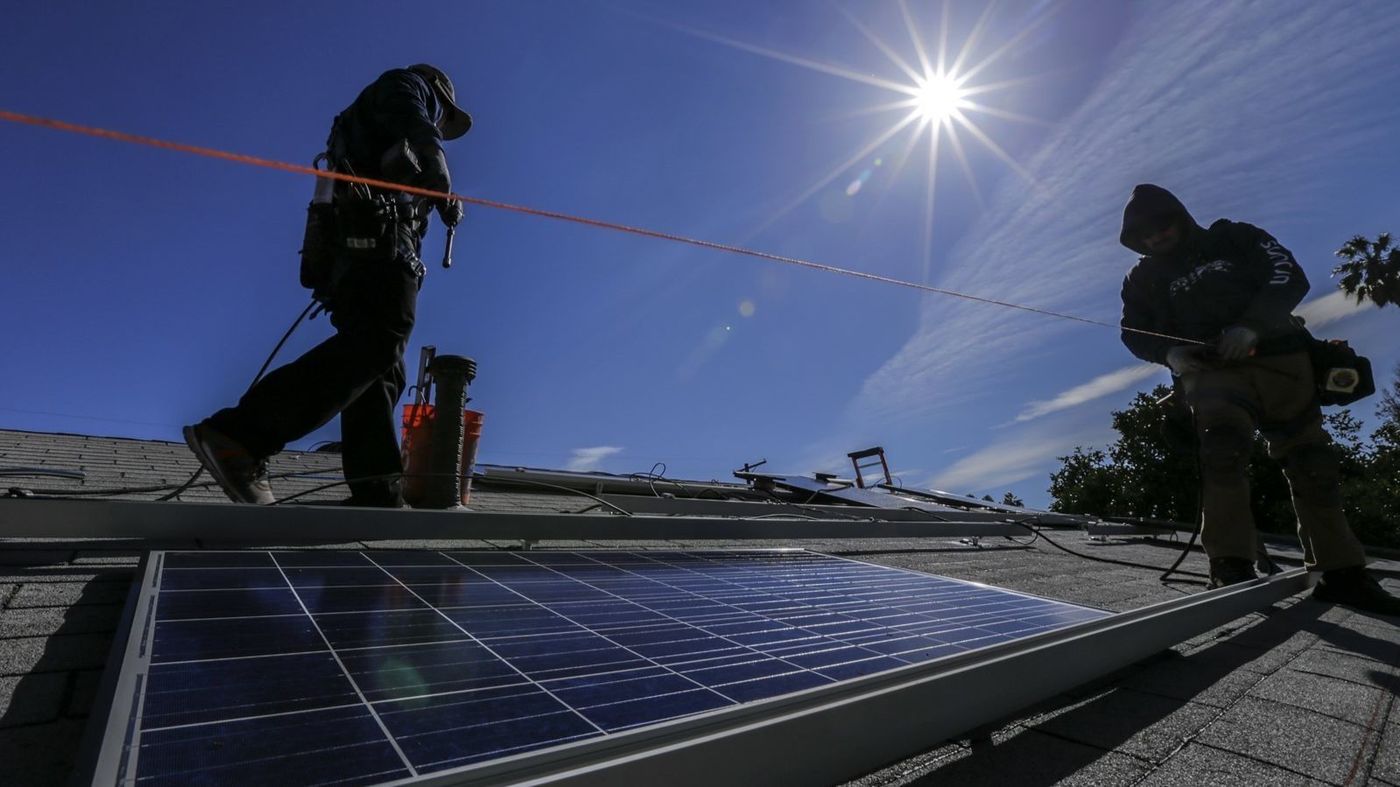 California is one signature away from committing to 100 percent clean electricity. If it does so, it will become the most significant political jurisdiction in the world to take that step, by a wide margin. (It is the world’s fifth-largest economy!) The state is on the verge of making history — again.

SB 100, the bill sponsored by state Sen. Kevin de León, would set a target of 100 percent carbon-free electricity by 2045. It passed the California Senate last year, passed the state Assembly on Tuesday, and was reconciled by the Senate on Thursday. All that remains is a signature from Gov. Jerry Brown, which is expected soon (though there’s a bit of fuss around that — more on that in a second).

How big a deal is this?

Very big. For one thing, there’s enormous power and symbolism in “100 percent.” This instantly sets a new marker for others to match. I guarantee, before this time next year, there will be news of ambitious states, provinces, or countries following California’s lead.

But it’s also important to understand that SB 100 is not some big leap for California, or a flash out of the blue. It’s another step in a path — toward less pollution and more clean energy — that the state has been walking steadily for more than 15 years.

Its critics try to cast it as a bastion of heedless, irresponsible liberalism, but in fact, California’s transition to clean energy has been careful and deliberate. SB 100 is the logical next step.

In a sense, the SB 100 story is quite simple: It’s smart, well-crafted policy, with broad support (from almost everyone except a few energy-intensive industries like agriculture and petroleum), that passed by a fairly comfortable margin. For a critic like me, there’s not much to criticize!

There are a few interesting aspects and tidbits worth noting, though. Here are a few things about the bill that might help at your next cocktail party.

Brown is making veto noises because he really wants regionalization

Rumor has it — though he’s made no public statement to this effect — that Gov. Brown is threatening to veto SB 100 if legislators don’t also pass AB 813, a bill that would set California on the path to joining a larger regional Western power market.

Joining a regional market, i.e., “regionalization,” is controversial (I did a deep dive on it if you’re interested). AB 813 has been amended several times in response to criticisms; opponents of regionalization still contend that it’s powerless to prevent the feds or other states from interfering with California policy.

Those disputes are very much unresolved, and the legislative session ends tonight (Friday) at midnight. Barring some miraculous last-minute dealmaking, AB 813 probably won’t pass, and so Brown’s bluff will get called.