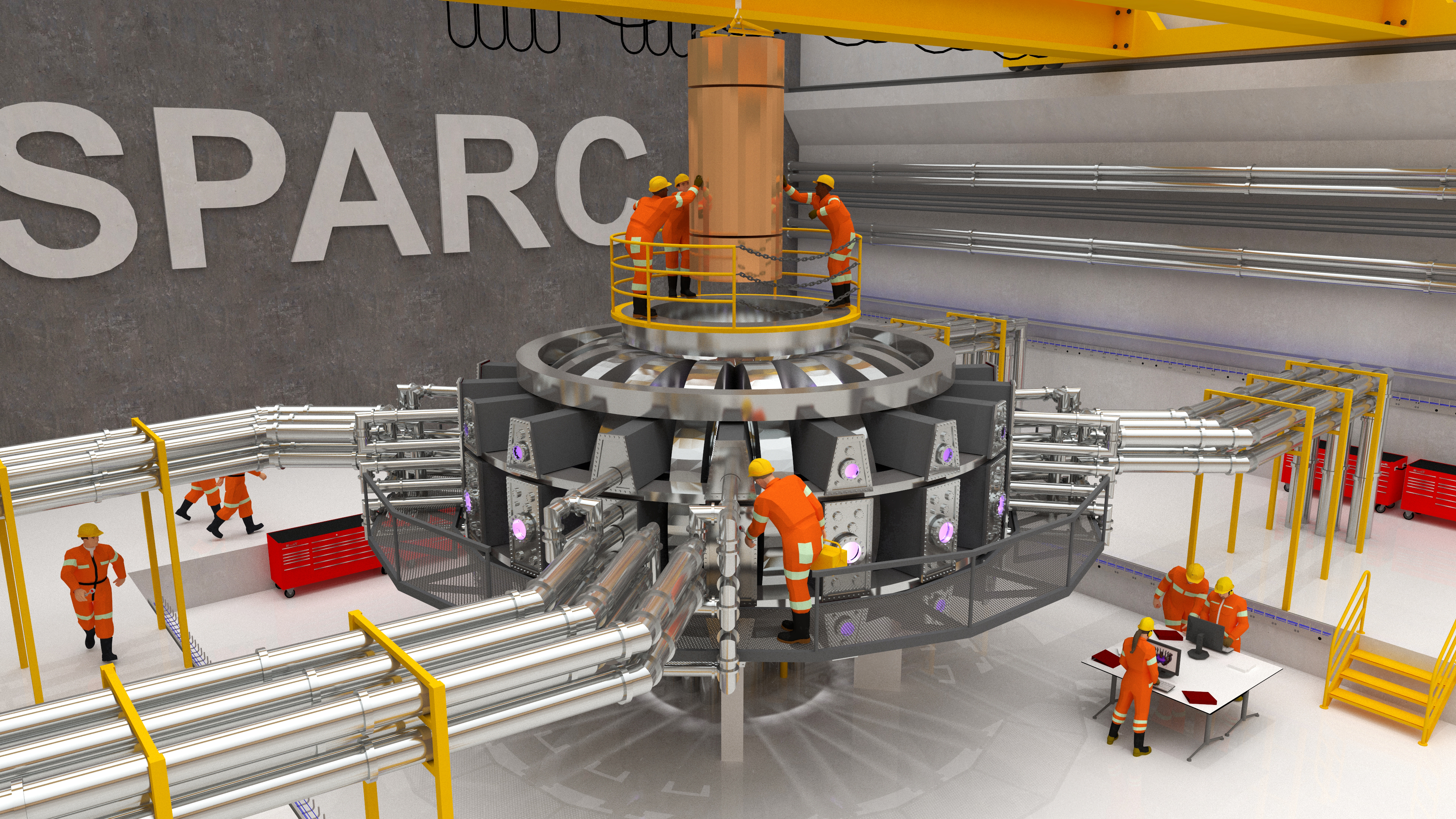 Italian oil company Eni is investing $50m in Commonwealth Fusion Systems, an MIT spinout that is collaborating with the institute on the development of superconducting magnets to produce zero-carbon energy in a fusion power experiment called SPARC. Julian Turner gets the lowdown from CEO Robert Mumgaard.

Deep within the hallowed halls of Massachusetts Institute of Technology (MIT) an energy revolution is taking place. After decades of progress, scientists believe fusion power is finally ready to claim its day and that the holy grail of limitless, combustion-free, zero-carbon energy may be within reach.

Italy energy giant Eni shares this optimism, investing €50m ($62m) in a collaborative project with MIT’s Plasma Fusion and Science Center (PSFC) and private company Commonwealth Fusion Systems (CFS), which aims to fast-track fusion power onto the grid in as little as 15 years.

Controlling fusion, the process that powers the sun and stars, is stalled by the age-old problem: while the practice releases vast amounts of energy, it can only be performed at extreme temperatures of millions of degrees Celsius, hotter than the centre of the sun, and too hot for any solid material to endure.

As a result of the challenge of the confinement of fusion fuels in these extreme conditions, fusion power experiments have, until now, run on a deficit, generating less energy than is required to sustain the fusion reactions, and are therefore unable to produce electricity for the grid.

The MIT/CFS collaboration could be about to change that.

“CFS is commercialising fusion using the high-field approach, where we are developing new high-field magnets to make smaller fusion devices using the same physics approach as the bigger government programmes. To do this, CFS works closely with MIT in a collaborative project, beginning with developing the new magnets.”

The SPARC device uses powerful magnetic fields to hold in place the hot plasma – a gaseous soup of subatomic particles – to prevent it coming into contact with any part of the doughnut-shaped vacuum chamber.

“The chief challenge is to create a plasma at conditions for fusion to occur so that it produces more power than it consumes,” explains Mumgaard. “This relies heavily on a subfield of physics known as plasma physics.”

This compact experiment is designed to produce around 100MW of heat in ten-second pulses, as much power as is used by a small city. But, as SPARC is an experiment, it will not include the systems to turn the fusion power into electricity.

Scientists at MIT anticipate output to be more than twice the power used to heat the plasma, finally achieving the ultimate technical milestone: positive net energy from fusion.

“Thus, if we can make strong magnets we can make plasmas that can get hotter and denser using less power to sustain it. And with better plasmas we can make the devices smaller and more manageable to construct and develop.

“With high-temperature superconductors, we have a new tool to make very high-strength magnetic fields, and thus better and smaller magnetic bottles. We believe this will get us to fusion faster.”

Mumgaard is referring to a new generation of large-bore superconducting electromagnets that have the potential to produce a magnetic field twice as strong as that employed in any existing fusion experiment, enabling a more than ten-fold increase in the power per size.

Made from steel tape coated with a compound called yttrium-barium-copper oxide (YBCO), the new superconducting magnets will enable SPARC to produce a fusion power output about a fifth that of ITER but in a device that is only about 1/65 the volume.

“SPARC and ITER are both tokamaks, a specific type of magnetic bottle based on the extensive basic science of plasma physics development over the decades,” Mumgaard clarifies.

“SPARC will utilise the next generation of high-temperature superconductor (HTS) magnets that allow for a much higher magnetic field, giving the targeted fusion performance at much smaller size.

“We believe this will be a key component of achieving fusion on a climate-relevant timescale and an economically attractive product.”

On the subject of timescales and commercial viability, SPARC is an evolution of a tokamak design that has been studied and refined for decades, including work at MIT which began in the 1970s.

The SPARC experiment aims to pave the way for the world’s first true fusion power facility with a capacity of around 200MW of electricity, comparable to that of most commercial electric power plants.

Despite widespread scepticism around fusion power – Eni has the forward-looking vision to be the first global oil company to invest heavily in it – advocates believe the technique can potentially meet a substantial portion of the world’s growing energy needs, while at the same time slashing greenhouse gas emissions.

The smaller scale enabled by the new superconducting magnets potentially enables a faster, cheaper path to electricity from fusion energy on the grid.

Eni estimates it will cost $3bn to develop a 200MW fusion reactor by 2033. The ITER project, a collaboration between Europe, the US, China, India, Japan, Russia and South Korea, is more than halfway towards its target of a first super-heated plasma test by 2025 and first full-power fusion by 2035, and has a budget of around €20bn. As with SPARC, ITER is designed to not produce electricity.

So, with the US grid moving away from monolithic 2GW-3GW coal or fission power plants toward those in the 100MW-500MW range, can fusion power compete in a tough marketplace – and, if so, when?

“There is still research to be done, but the challenges are known, new innovation is pointing the way to accelerate things, new players like CFS are bringing a commercial focus to the problems and the basic science is mature,” says Mumgaard.

“We believe that fusion is closer than many people think. Stay tuned.”