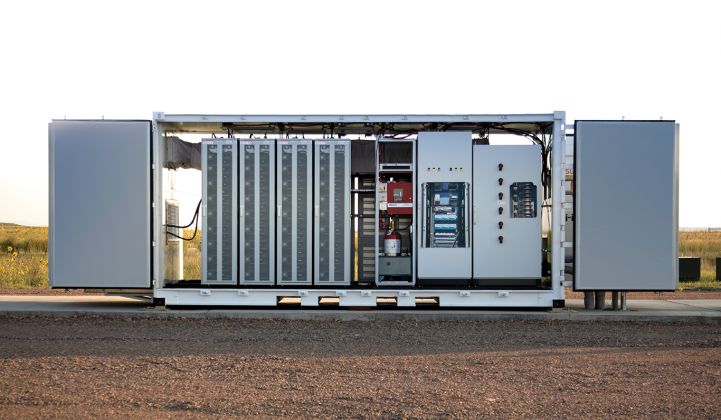 Houston — Growing demand for storage and electric vehicle batteries is prompting companies to consider opening lithium mines in Nevada and elsewhere in the US that could increase lithium production in the US over the next several years by multiples of two to three, according to observers. Currently, there is just one lithium mine operating in the US, the Silver Peak facility in Nevada owned by Albemarle, which has a production capacity of 5,500 st/year.

A mine in Nevada that could come online by 2022 is being developed by Lithium Americas and could have annual production capacity of 10,000 st/year.

“Even if the price fell to $10,000/mt, there is still money to be made,” Mintak said. –Jeffrey Ryser, jeffrey.ryser@spglobal.com