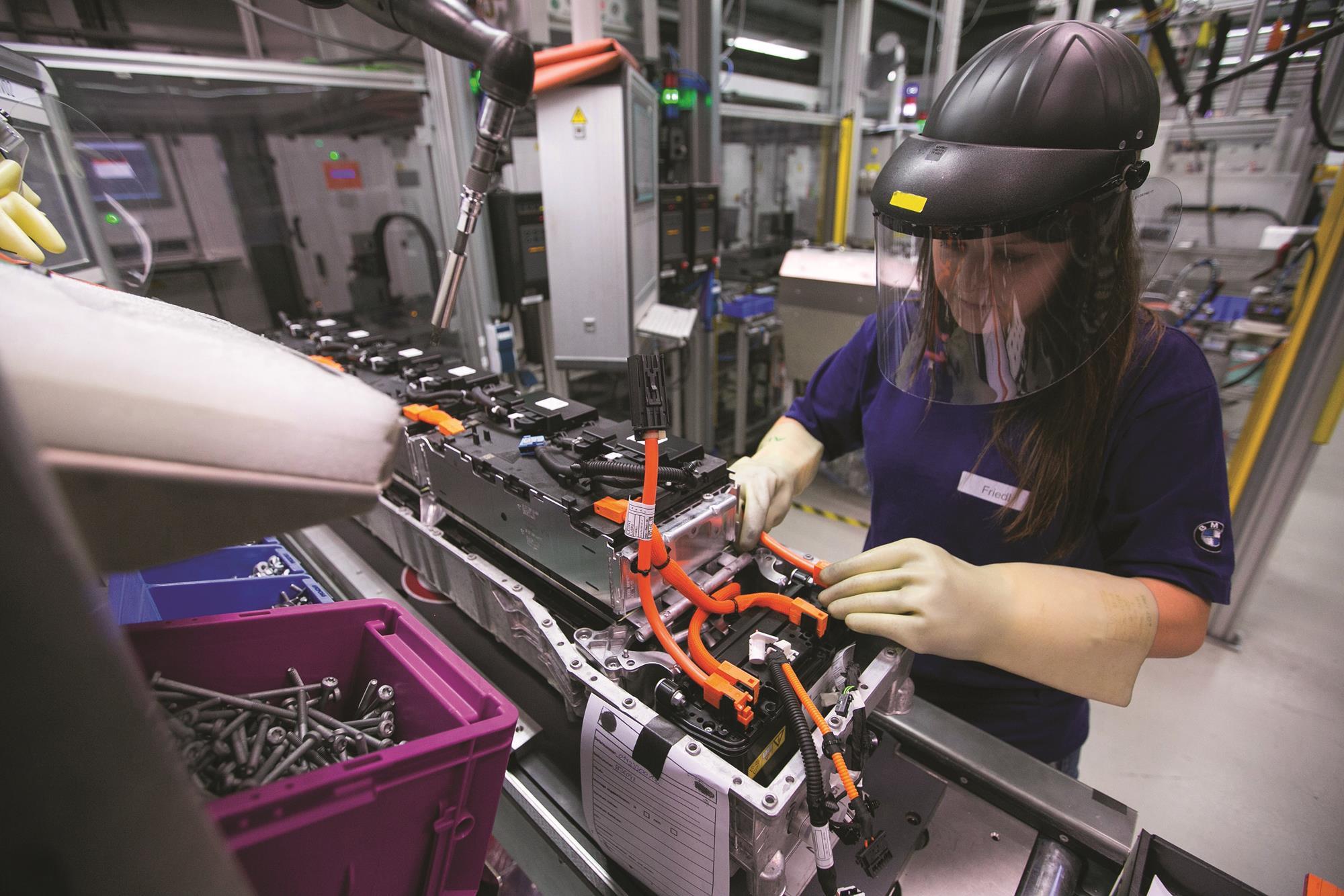 1. Overall, lithium is probably the least geopolitically risky of the four metals commonly used in various types of rechargeable batteries.

3. The largest lithium production currently comes from Australia, Chile and Argentina. The largest reserves are in those countries, as well as in China.

4. Chinese and Australian mining companies also have lithium operations in other countries with smaller deposits.

5. Zimbabwe, where a recent coup forced out longtime strongman Robert Mugabe, is one such country. Zimbabwe is now the fifth-largest lithium producer worldwide, although well behind the leading four.

6. While plentiful in broad terms, lithium does not always appear in economically viable concentrations for mining, according to Mining Weekly.

7. The prices for battery-grade lithium carbonate for mining companies ranged in 2017 from $18,000 to $25,000 per ton, due to high demand and extraction viability challenges.

8. However, the amount of lithium in each electric vehicle’s power pack is quite small and represents just a fraction of the cost per battery.

9. Many automakers – and battery researchers at institutions such as MIT – hope to find technologies less reliant on minerals that can be economically or politically difficult to obtain in sufficient volumes.

11. Canada and Australia are the key producers of nickel sulfide, which can be processed more readily for battery uses.

12. Not all nickel is suitable or currently commercially viable for battery uses. Nickel ore from less geopolitically secure countries tends not to be the kind used for batteries.