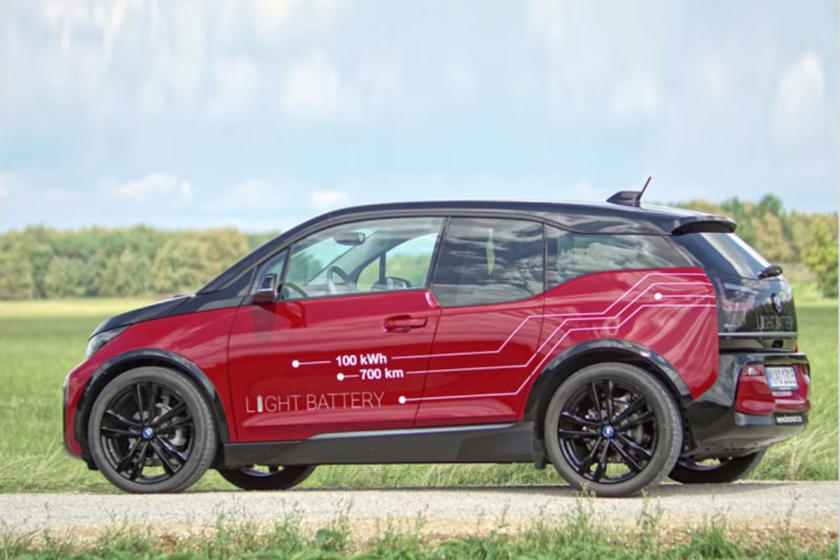 BMW has been struggling to sell its i3 electric hatchback recently. So much in fact, that the company was offering $10,000 off the price of a new i3 earlier this year. One reason why buyers may be hesitant to purchase an i3 is its poor battery range. The base i3 can only travel 114 miles on a charge, while the sportier i3S can only go 107 miles.

Even the additional range extender only brings the total range up to 180 miles, far behind rivals like the Chevy Bolt and Tesla Model 3. BMW needs something to make the i3 a more compelling purchase, or else it may be discontinued by 2021. Luckily, a company called Lion Smart may have the answer BMW has been looking for.

Lion Smart has developed a new proprietary battery concept that seeks to revolutionize battery technology. It’s called the Light-Battery Concept, and it features a new piece of technology called a Supercell. The technology behind it is extremely complicated, but basically, the design is highly scalable so battery cells can be mounted compactly in the underbody of a car. It also has the added advantage of not catching fire in a crash – you can ask The Grand Tour’s Richard Hammond why that is important.

So you may be asking, what is the real-life benefit of the Light-Battery for EVs? Well, the company has already developed a prototype 100-kWh battery that fits within a BMW i3. This lithium-ion battery allows the i3 to travel 700 km (around 435 miles) on a single charge – almost quadruple the range of a base i3.

Unfortunately, there is no word on how long this battery would take to charge, which is another huge consideration for EV buyers. Still, Lion Smart may be on to something here and we doubt this will be the last time we hear about this company.