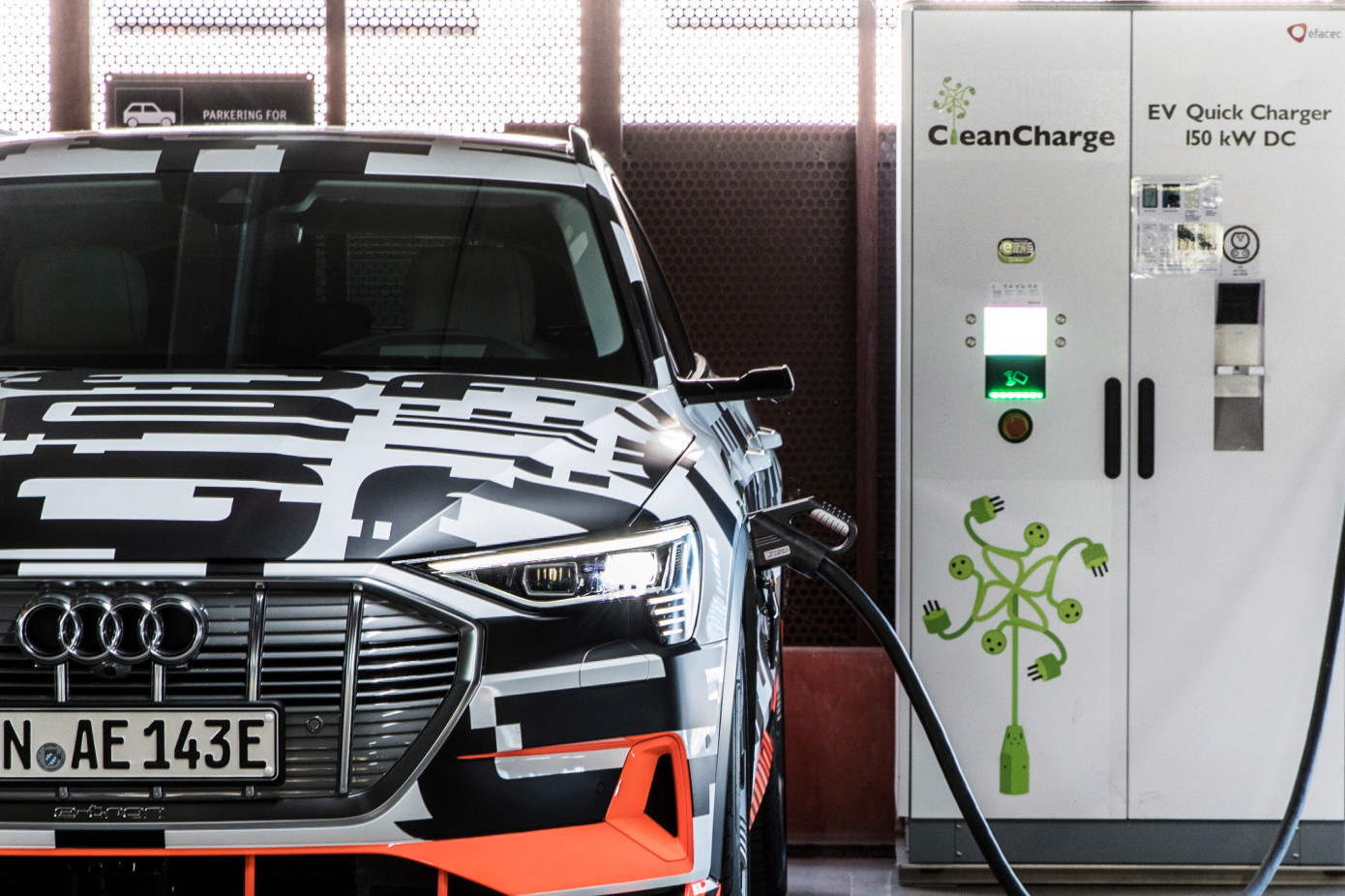 Audi began production of its first all-electric SUV on Monday, three years after the German automaker unveiled a concept version of the vehicle at the International Motor Show in Frankfurt.

The company won’t reveal the production-version of the Audi e-tron SUV until Sept. 17, in a what promises to be a splashy event in San Francisco.

Audi, which is owned by Volkswagen Group, has been working towards mass production of the e-tron quattro for years now, offering periodic updates and teasers on the pricing, range, and interior design. The Audi e-tron is being produced at Audi’s factory in Brussels, which has been undergoing an extensive renovation since 2016 to prepare for the new vehicle. The Brussels factor has become the cornerstone of Volkswagen Group’s electric vehicle plans.

Audi rebuilt the body shop, paint shop and assembly line at the Brussels factory, the company said. It also set up its own battery production there.

The five-seater SUV will have DC fast-charging capability of up 150 kilowatts. The company has previously said the SUV would have a 95 kwh battery with a range of more than 500 kilometers (about 310 miles). That range has since been adjusted to somewhere around 250 miles, although the global reveal later this month should provide finalized numbers. Sales of the e-tron SUV are expected to begin by the end of the year.