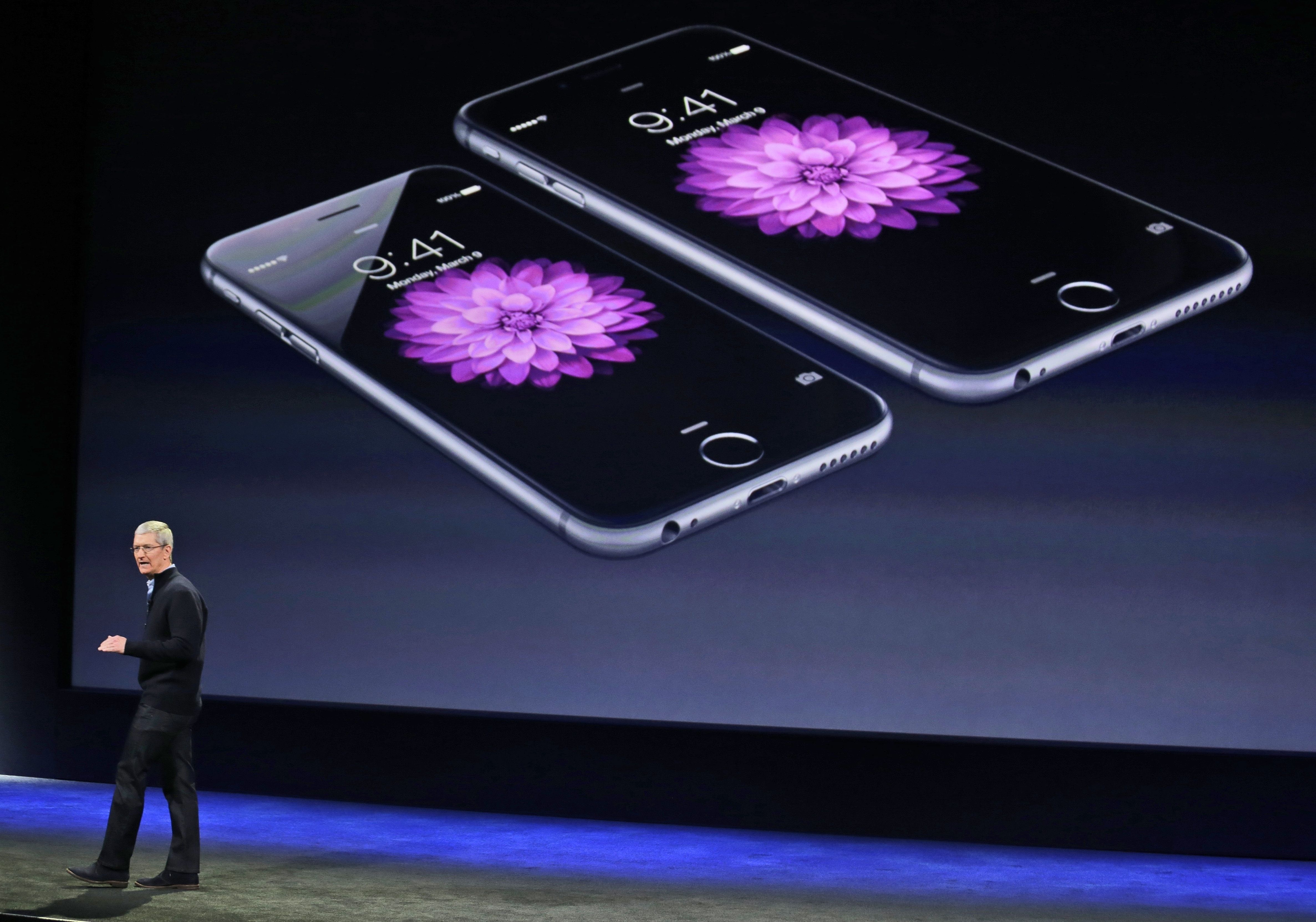 Last week was one of the year’s busiest for corporate and economic news. The week ahead will be a repeat.

Last Wednesday, Facebook (FB) reported earnings that disappointed investors, leading to the company losing more than $100 billion in market value in one day, the largest market cap decline for any company in a single day in market history. Google parent company Alphabet (GOOGL) as well as Amazon (AMZN) also reported results, but the historic drop in shares of Facebook dominated the equity market headlines.

Meanwhile, one of the biggest economic data points of the month was released Friday, when the first estimate of second quarter GDP showed the economy grew at an annualized rate of 4.1% in the second three months of the year.

Speaking from the South Lawn of the White House Friday morning, President Donald Trump boasted about the GDP numbers, saying that his administration has “accomplished an economic turnaround of historic proportions.”

This week investors will get a number of checks on whether this turnaround continues.

On Friday, investors will get the July jobs report, which is expected to show another strong month of job growth in the U.S. while the unemployment rate is expected to slide back below 4%.

The Federal Reserve will also release its latest monetary policy discussion on Wednesday, though market expectations are not high as the central bank is not expected to change its policy stance and Fed chair Jay Powell will not hold a press conference following the announcement.

All in, more than a dozen major economic reports could be market movers this week, including readings on auto sales, manufacturing activity, service-sector activity, consumer confidence, and home prices.

News flow from the corporate sector will hardly be any slower this week as earnings from Apple (AAPL), the world’s largest company by market cap, will be released on Tuesday. Analysts at Goldman Sachs expect the company to report it sold 47 million iPhones during its fiscal third quarter.

Investors will also be tracking whether a positive earnings report pushes shares of the company higher as Apple closes in on becoming the first company to attain a market cap of $1 trillion. As of Friday’s close, Apple’s market cap was around $940 billion.

Earnings out of Tesla (TSLA) — set for release on Wednesday — should also be a highlight as the company hits its long-awaited production goal of 5,000 Model 3 sedans in a week at the end of June, while CEO Elon Musk’s various online controversies have dominated discussion around the company in recent weeks.

Investors will also recall that during the company’s most recent quarterly earnings call, Musk stopped taking questions from Wall Street analysts and instead took questions from a Tesla investor with a YouTube channel.

The market’s overall setup, however, remains somewhat constructive for investors as the S&P 500 closed above 2,800 for the week and the market on Wednesday largely shook off Facebook’s massive drop.

“Since first closing above resistance at 2,800 two weeks ago, the S&P 500’s ability to stay above that level has been a feather in the hat of the bulls,” said Bespoke Investment Group in a note to clients on Friday.

“Some of the luster was taken away to end the week, though, after Facebook had the biggest one- day decline in market value for a single stock in US history on Thursday and then a relatively sharp decline hit the Nasdaq on Friday. The week finished out with the S&P 500 still trading above 2,800, and going forward that is the foundation that investors will focus on as the index attempts to take out its January high.”

It has, however, been 126 trading days since the S&P 500 hit a record high, the third-longest streak without a new high since March 2009, according to Bespoke. Whether or not earnings are the catalyst to charge the market higher will be a question answered in the week ahead.