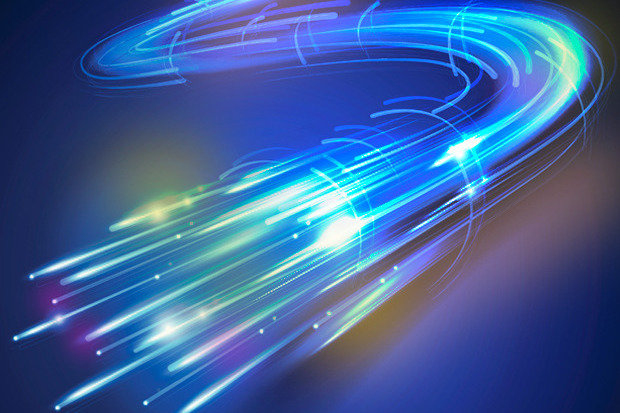 The ACCC is seeking responses from industry on whether to adopt a different pricing structure than its last FAD in 2015, including whether to take into account interest rates, productivity levels, and a lack of fixed-line demand thanks to mobile substitution; and whether the pricing terms should apply for the entire five-year period, considering the copper network will only remain in operation in the National Broadband Network’s (NBN) regional network footprints.

“In light of the influences affecting the cost of providing services since the determination of the current FAD, the ACCC is interested in views on whether there is justification for a continuation of fixed line and wholesale ADSL prices at their current levels,” the consumer watchdog said.

“Would FAD prices be better determined by reference to pre- and post-NBN migration completion periods?”

The ACCC is accepting submissions until January 25, 2019 and plans to launch a more detailed position paper in February, with further submissions due by March 31.

“The NBN rollout is progressing, but the fixed-line network remains relevant to millions of consumers before they migrate to the NBN, and in NBN fixed-wireless and satellite areas where legacy network services will remain available,” ACCC Chair Rod Sims said in November.

“Continuing regulation during the NBN build and migration period will ensure service providers use Telstra’s copper network at reasonable terms and prices. This will encourage competition in the retail market and deliver greater choices for end users in the form of better prices, service quality, and service options.”

The ACCC launched the consultation at the end of August, pointing also to the pause in NBN’s hybrid fibre-coaxial (HFC) rollout as having increased the relevance of Telstra’s copper networks for the short term, due to a delayed migration.

Last week, it also made the draft decision to continue regulating the Domestic Transmission Capacity Service (DTCS) for another five years, although more than 150 specific exchange serving areas (ESAs) were deregulated.

It last week additionally published the next stage of its investigation into NBN’s wholesale service standards, including an examination of rebates for poor service.

The ACCC is also currently reconsidering its domestic mobile terminating access service (MTAS) declaration, but decided against a peering inquiry in October.