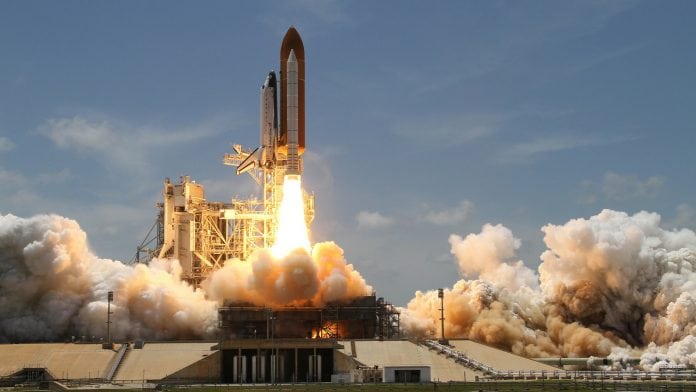 A British nuclear start-up company is developing a nuclear fusion rocket engine as a step towards revolutionising space travel.

The UK company Applied Fusion Systems are currently filing a patent for a new nuclear fusion rocket engine, creating by turning a small fusion reactor into a rocket. This technology could be used to run from a compact nuclear fusion reactor, a development which could pave the way for high speed, interstellar space travel.

How does the nuclear fusion rocket engine work?

They are called ion thrusters, and they work by using a plasma propellant which is accelerated to a high speed by a strong electromagnetic field. Ion thrusters already work to manoeuvre satellites in space, but these need to be adapted by moving away from solid and liquid combustion engines in order to progress the technology of Nuclear Enhanced Air-breathing Rockets (NEAR).

What challenges do scientists face?

The current challenge that scientists face is that they need to build ion thrusters which function in high atmospheric conditions and reduce the travel time of interplanetary travel. Some of the issues which academics have identified include the inefficiency of current ion thrusters and the question of the sustainability of the development of space. Richard Dunan said: “We, humanity, are burning things, it’s got to stop. That is literally how we power cities at the moment. It’s very inefficient, it’s very dirty and it’s not doing our atmosphere any good.”

Mark Williamson, a space technology consultant in the UK who has authored six books on the topic and has published an academic paper on the sustainable development of space, added: “Despite decades of development ‘tweaks’, rocket propulsion remains resolutely stuck to its fundamentals: to produce high thrust, and thus high velocity, it still involve igniting a mixture of chemicals – which limits its efficiency and performance. And although the ion thrusters used on commercial satellites and space probes are very efficient, the level of thrust they produce is relatively small.”

The future of space travel

Mark Williamson said: “Despite the unknowns, it has long been thought that a fusion-based propulsion system would revolutionise interplanetary space travel. And it may be critical for future interstellar missions, not least because solar power will be unavailable between the stars.”