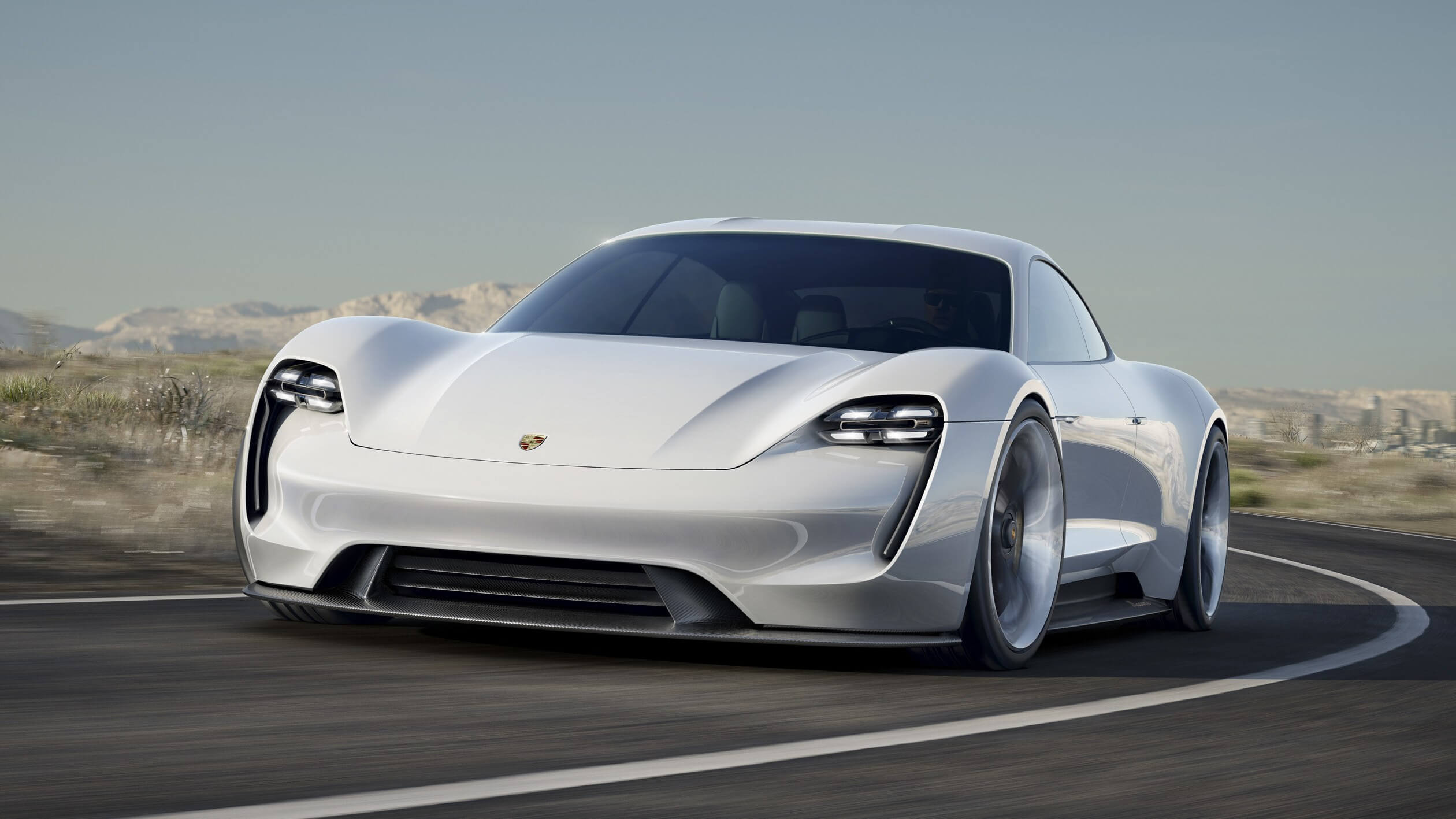 Highly anticipated: Rechargeable lithium-ion batteries are increasing in power density at a rate of around 8% per year, and if that continues then they’ll be approaching gasoline densities in around ten years. Aluminum-air batteries, on the other hand, almost match gasoline, while being substantially lighter and cheaper than lithium-ion. There’s one big problem though: corrosion.

A standard battery contains a liquid electrolyte between an anode and a cathode, and it generates its power by collecting the electrons freed when an ion travels from the anode to the cathode. In aluminum-air batteries, the anode is aluminum and the cathode is air. Because the battery can source the air from its environment and because aluminum is abundant, light and cheap, aluminum-air batteries could very well be the battery technology of the future.

To test these batteries in a semi-realistic scenario, the researchers used up a small portion of the batteries’ power, then let it sit for a day or two before repeating the process. This mimics what an electric car might be required to do in a city. Their battery lasted twenty-four days, eight times longer than a traditional aluminum-air battery.

But, will aluminum-air batteries be replacing lithium-ion ones in the next few years? No, they won’t. There are still complicated issues with recharging the batteries, so the first few generations may be non-rechargeable or only have a few recharges. Or perhaps they’ll be swap out batteries that robotic arms extract from your car and replace with charged batteries at service stations, so that they can be recharged using more complicated mechanical methods.

Though that doesn’t mean that aluminum-air batteries can’t work in tandem with lithium-ion ones. Like gasoline in hybrid vehicles, aluminum-air batteries can be used as range extenders or for when a user forgets to recharge their main battery. As one of the researchers explains, this has a lot of potential in the market, “you could use it and then pull into your driveway and park it for a month, and then come back and still expect it to have a usable battery. …I really think this is a game-changer in terms of the use of these batteries.”

Battery technology is one of the largest bottlenecks in terms of technological advancements – we all dream about smartphones that won’t require recharging more than once a week, just like we’re all hoping for electric cars that can go across the country and back without major recharging hurdles. Even electric planes could be made possible by lighter and smaller batteries. That future is now just a little bit closer.