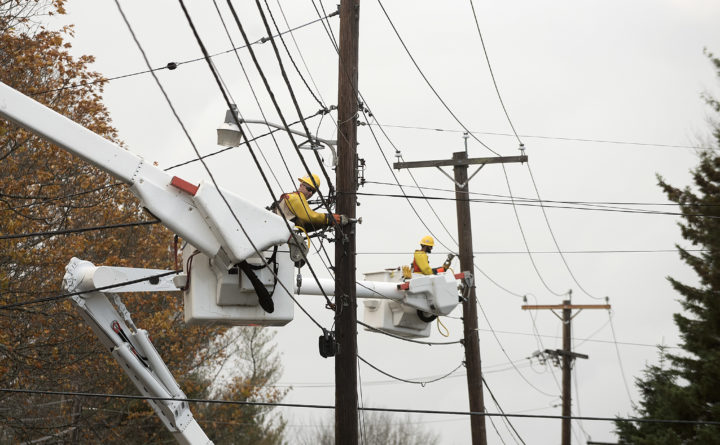 Massachusetts has dropped Northern Pass, the $1.6 billion project from Eversource that was set to deliver hydropower from Canada through a 192-mile transmission line in New Hampshire.

The decision to terminate the earlier selection of Northern Pass was announced Wednesday by the Massachusetts Office of Energy and Environmental Affairs. The state will instead move toward an agreement with New England Clean Energy Connect, a $950 million hydropower project proposed by Central Maine Power Co.

Maine Gov. Paul LePage’s energy czar, Steven McGrath, said his boss would “push this right through” the rest of the permitting process handled by the Maine Department of Environmental Protection.

“My governor is an action-oriented-guy,” McGrath told the Bangor Daily News previously. “This will happen quickly.”

Eversource asked for reconsideration, but the Site Evaluation Committee said it would not do so until May, well past the deadline set by Massachusetts for moving forward with a large-scale clean energy project mandated under a 2016 law.

Like in New Hampshire, the Maine project will face opposition from some environmental groups.

“[J]ust like Northern Pass, CMP’s proposed New England Clean Energy Connect power line across Maine would significantly harm Maine communities and the environment,” Dylan Voorhees of the Natural Resources Council of Maine said in a statement Wednesday. “And, just like the Northern Pass proposal, there is absolutely no evidence that the Maine power line would reduce climate-changing emissions at all.”