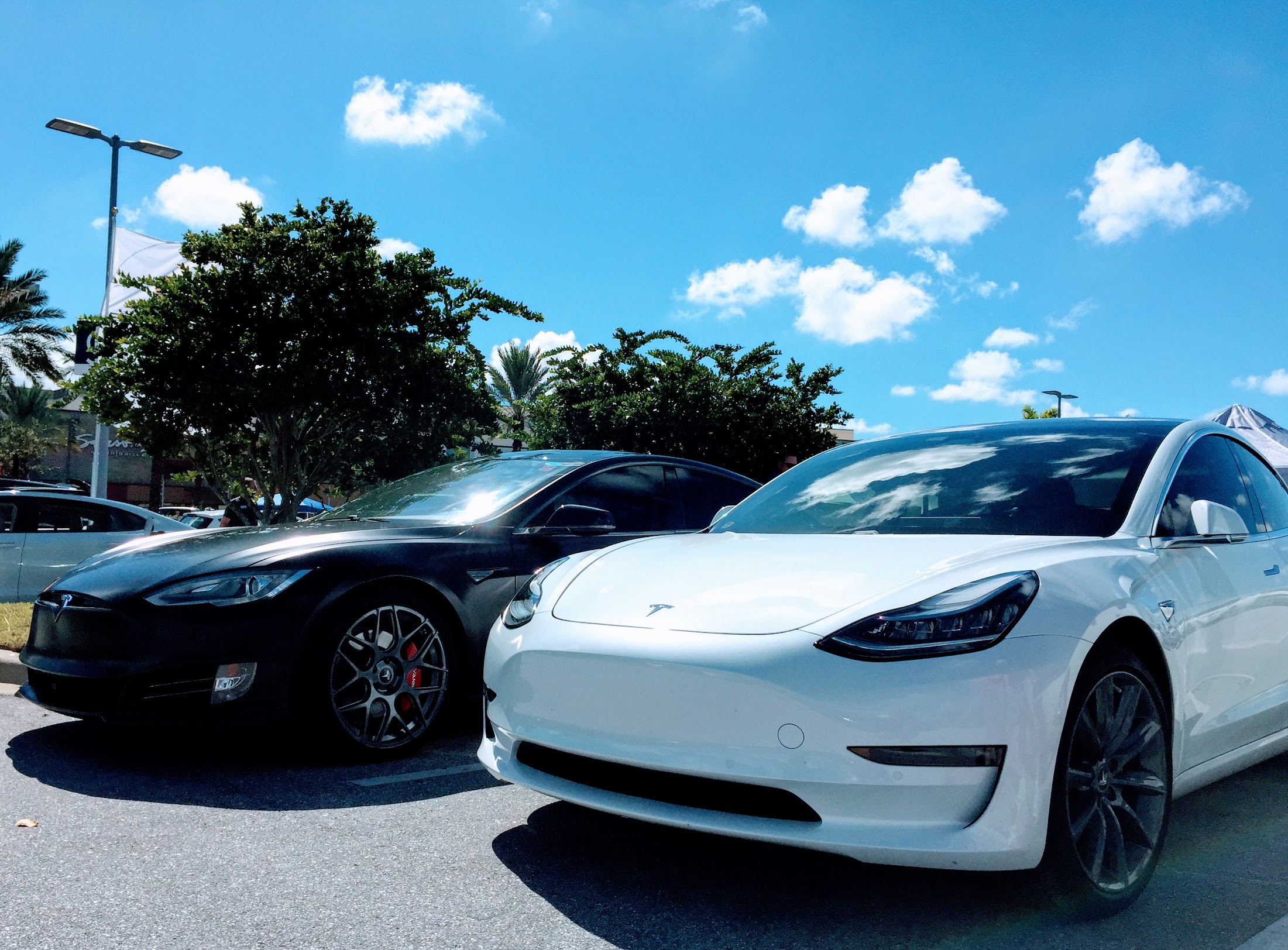 Pulitzer Prize–winning auto columnist Dan Neil recently discussed his next car in the Wall Street Journal — and it’s going to be electric. He writes, “This is above all a pocketbook issue for me. A gas-powered vehicle would be too expensive. I plan to keep my next vehicle 10 years, at least. Over that time, the cost of ownership for an EV, including fuel (on the order of a penny a mile for the electricity), repairs and maintenance would be considerably lower than comparable costs of an IC [internal-combustion] car.”

“My other big worry: resale value. In case you haven’t been following the news from the Paris climate talks, most nations of the world have put the IC vehicle under a death sentence. Post-Paris, the International Energy Agency (IEA) estimates that there will be between 125 and 220 million EVs on the road by 2030,” reports Neil.

The writing is on the wall. According to Neil, “We are living through the S-curve of EV adoption. The total number of EVs on global roads surpassed 3 million in 2018, a 50% increase over 2016, according to the IEA. In November Tesla Model 3 was the best-selling small/midsize luxury sedan in the U.S; and Model S sales (26,700, year to date) outsold Mercedes-Benz S Class, BMW 6- and 7-Series, and Audi A8 combined, according to industry-tracker goodcarbadcar.net.”

Neil says, “During the reasonable service life of any vehicle I buy today, I expect the demand for IC-powered vehicles will drop to practically zero, equivalent to the current market penetration of flip phones. No one will want them and there will be nowhere to get them fixed; by that time widespread fleet electrification will have cratered traditional dealerships that depend on service dollars to survive.”

Right now, “The Twilight of the IC engine is pretty awful, actually. All the technical gymnastics to reduce consumption and emissions from IC engines—stop-start, cylinder deactivation, CVT transmissions, high-strung turbos hooked up to small displacement motors—it all feels junky and compromising.”

What about a plug-in hybrid instead of an all-electric car? Neil says, “The steady improvement in lithium-ion batteries’ energy and power-density over cost will render the latest plug-in hybrids comically superfluous in a matter of years.”

And, “Internal combustion isn’t going to get any better. Last year the chief financial officer for Continental, the Tier 1 global automotive supplier, lit up the chat rooms with his prediction that IC development at the German carmakers will effectively end by 2023.”

Even though Neil says, “The Tesla Model 3 is amaze-balls, crazy good,” he’s currently eyeing an all-electric pickup from Rivian — assuming, of course, that Rivian is first to market with an electric pickup truck. Elon Musk has been teasing a Tesla pickup too, but timelines aren’t exactly Musk’s strong suit. No matter what Neil decides, he’s going all-electric. He says, “internal-combustion just doesn’t work for me anymore.”