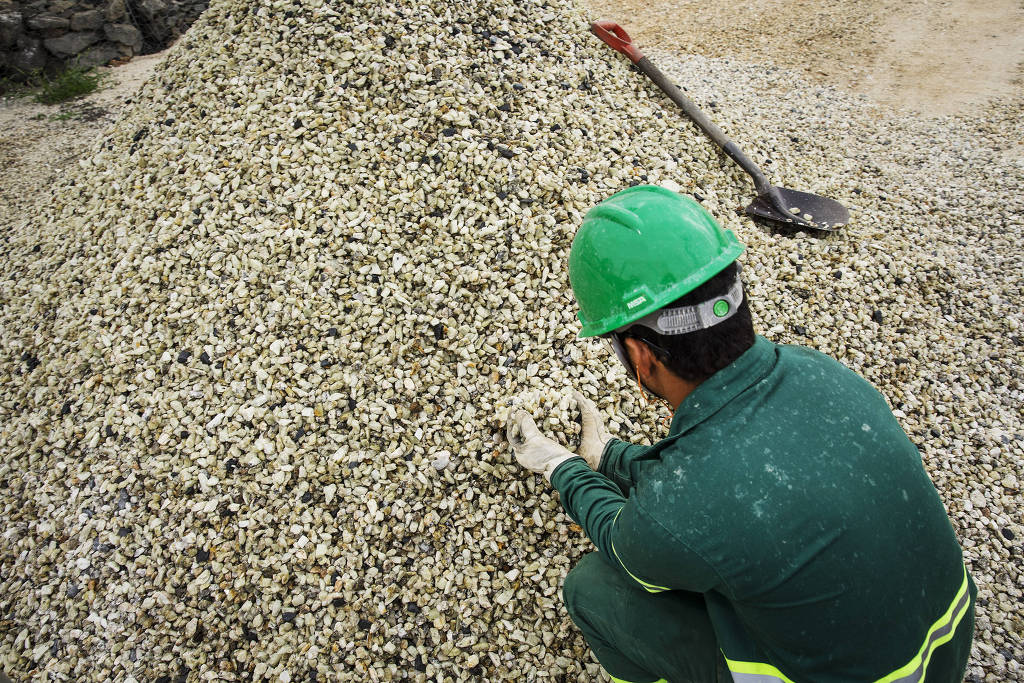 Favorable international demand and a recent discovery of lithium reserves in Brazil caused a rush for the metal, used in electrical batteries.

Two ongoing projects will elevate Brazil to the status of one of the world’s largest lithium-producing countries in the next decade.

According to data from ANM (National Agency for Mining), until the beginning of December, there were 117 survey applications for lithium filed. That’s over three times the amount of last year and almost ten times the number of applications in 2016.

The interest in bringing a lot of expectations at Vale do Jequitinhonha, in Northern Minas Gerais, one of the poorest parts of Brazil, but with a high potential for discoveries of lithium reserves.

Since the beginning of the year, there had been some interest in surveying areas in Northeastern Brazil; mostly in the states of Rio Grande do Norte, Paraíba, Pernambuco, and Bahia.

Lithium, sometimes called “oil of the future” for its potential as a replacement of combustion engines, is a darling commodity in the international markets.

Lithium prices skyrocketed recently, due to a race to find new reserves, which in turn was caused by some developed countries’ plans to reduce carbon emissions. Carmakers like Volkswagen have already announced goals to end producing cars fueled by fossil fuels.

Currently, Brazil’s lithium production is in small-scale, concentrated in Araçuaí, Minas Gerais, geared towards the domestic market for lubricants and ceramics. But the new investments in surveying new reserves are already making changes in the industry.

“Brazil’s participation in the lithium market was shy. But now, with the demand for electric motors, the industry is awakening,” says Ivan Jorge Garcia, a specialist in mineral resources at ANM.