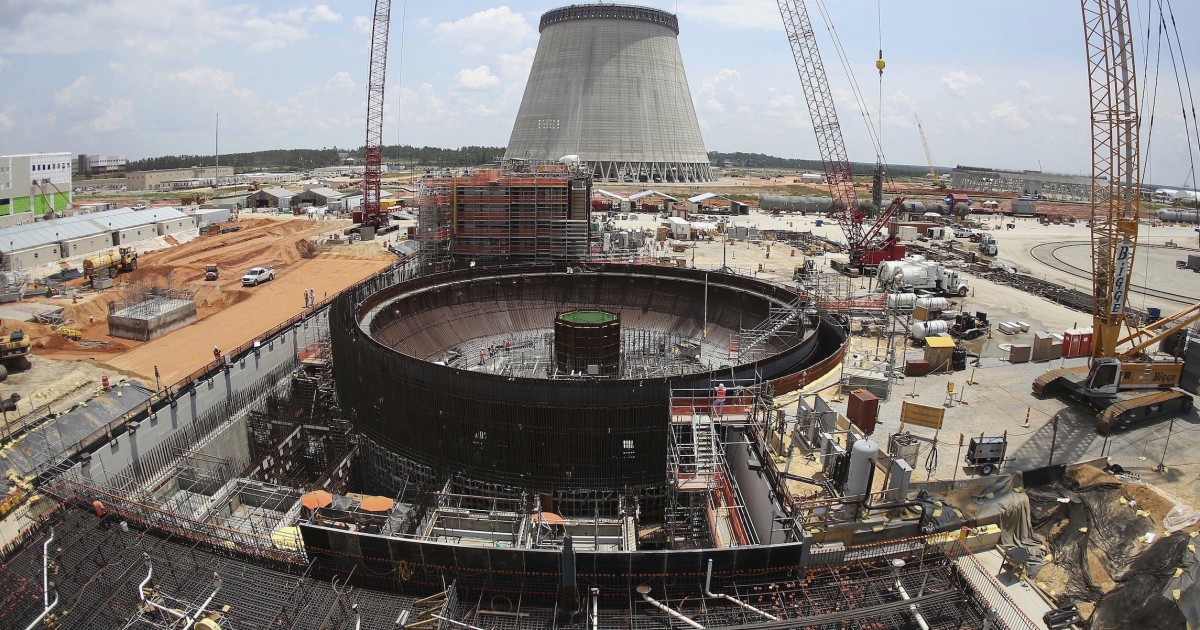 The Taiwan-based firm was a leader in mass producing PERC solar cells and its move for TOPCon carries much significance for the PV industry’s development, the sources said. SAS declined to comment on its technological development.

Despite its technologicial leadership, SAS has no intentions to incease production capacity for PERC segment, unlike competitors in China who are keen to do so, the sources said.