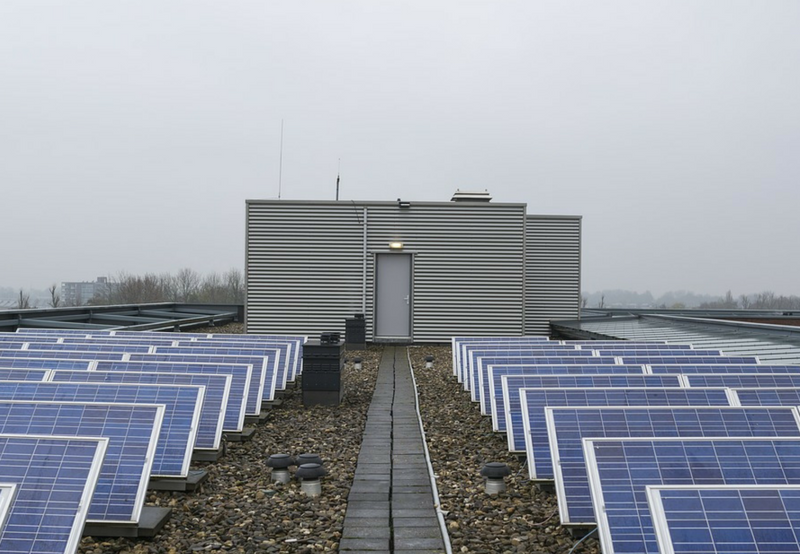 India is now working toward a National Energy Storage Mission (NESM) to keep pace with the changing dynamics of the energy market.

As energy storage projects are almost negligible in India, efforts have been made to tender and auction solar and wind capacity along with battery energy storage in the country.

Energy storage is one of the most crucial and critical components missing in India’s energy infrastructure strategy and is crucial to sustain India’s transformation from fossil fuels to renewables. Key areas for energy storage application include integrating renewable energy with distribution and transmission grids, setting rural micro-grids with diversified loads or standalone systems and developing the storage component of electric mobility plans.

Responding to a question in the Lok Sabha, Minister for Power, R.K. Singh stated, “According to the Solar Energy Corporation of India (SECI), the present capacity of solar energy storage in the country is 750 kWh.”

Singh further stated, “Absorption of renewables into the grid is presently managed through forecasting and scheduling of power generation and using other sources of energy for balancing. Storage is an important component of the balancing requirement and its role is likely to increase with the increase in renewable energy.”

Singh also informed that under the Ministry of New and Renewable Energy (MNRE)’s research and development program, during the last four years, projects worth ₹115.8 million (~$1.66 million) in the area of energy storage have been sanctioned and a corpus of ₹48.2 million (~$0.7 million) has been released.

According to International Renewable Energy Agency (IRENA), with the growing demand for electricity storage from stationary and mobile applications, the total stock of electricity storage capacity could grow from an estimated 4.67 TWh in 2017 to 12-15 TWh by 2030 globally.