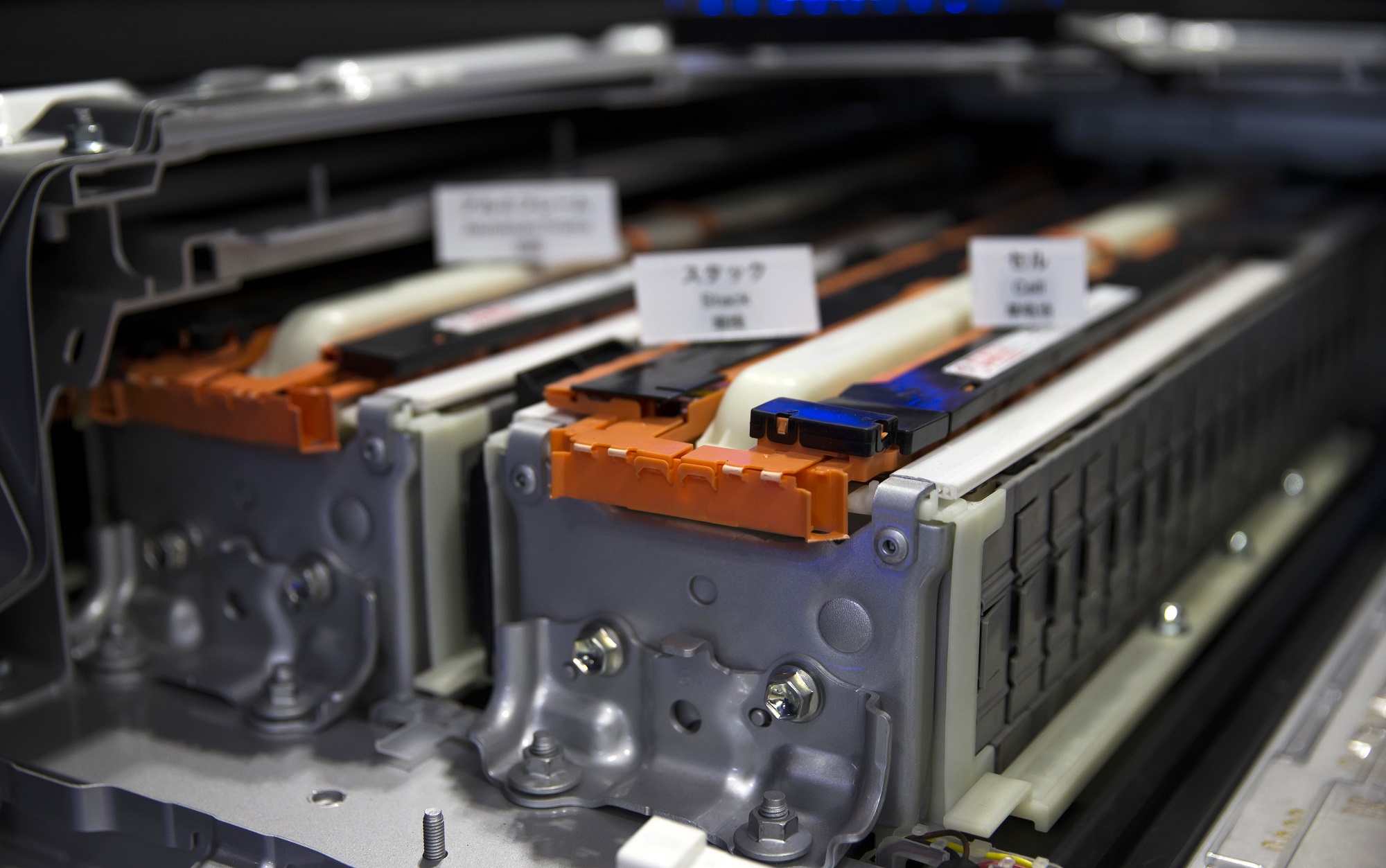 CellCube Energy Storage Systems Inc, a Canada-listed maker of batteries that can last for as long as two decades, said the cost of its technology may halve within four years, potentially boosting its uptake over lithium-ion units.

Costs of its vanadium redox flow battery units, which can discharge power for four hours, will decline to US$150 per kilowatt hour from US$300, President Stefan Schauss said in a phone interview from Toronto this month. Batteries with eight hours of duration will slump to US$100 from US$200, he said.

Utilities and renewable energy suppliers are increasingly looking to store intermittent wind and sun-generated power to balance out power flows to grids and deploy the electricity when demand peaks. About US$620 billion in investment will be required to meet the global energy storage needs that will surge to a cumulative 942 gigawatts by 2040, according to Bloomberg NEF.

“The stationary energy storage market is in an inflection point,” said Mr Schauss, adding that users increasingly prefer storage with longer duration. Combined with falling costs of flow batteries, “lithium batteries may have a hard time to compete.”