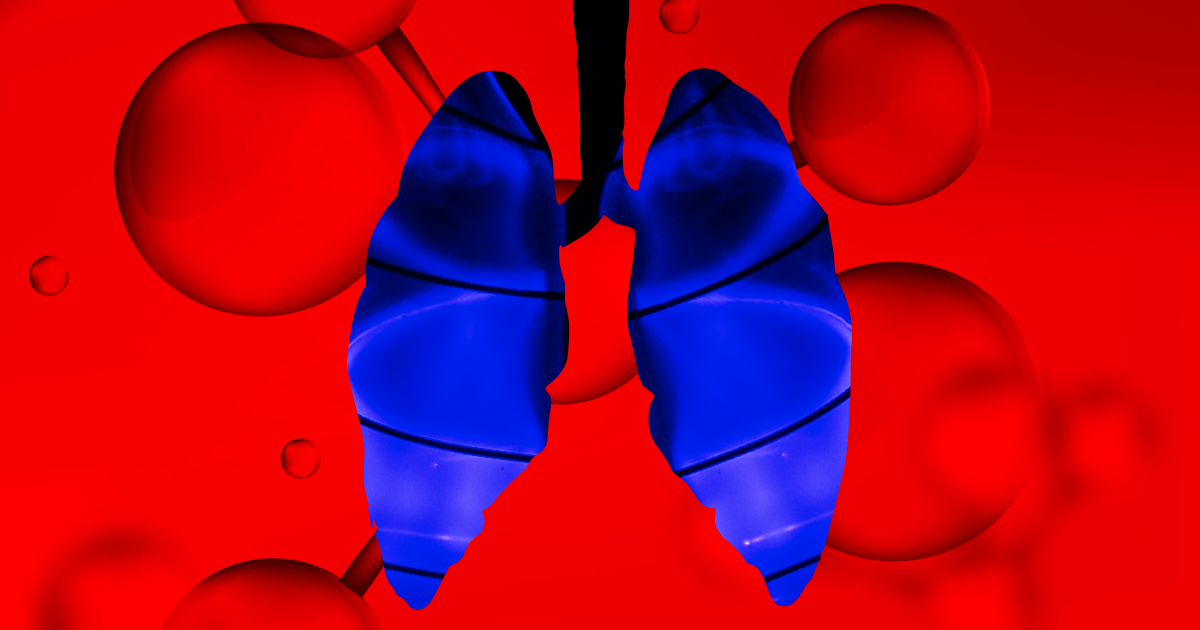 Get water in your lungs, and you’re in for a very bad time.

But when water enters a new type of “lung” created by researchers at Stanford University, the result is hydrogen fuel — a clean source of energy that could one day power everything from our cars to our smartphones.

Though this isn’t the first device to produce hydrogen fuel, the unique design could be the first step along the path to an efficient method of generating hydrogen fuel.

The Stanford team describes its device in a paper published on Thursday in the journal Joule.

When air enters a human lung, it passes through a thin membrane. This membrane extracts the oxygen from the air and send it into the bloodstream. The unique structure of the organ makes this gas exchange highly efficient.

Combine hydrogen with oxygen, and you get electricity — and unlike the burning of fossil fuels, the only byproduct is water. For that reason, researchers have been looking into hydrogen fuel for decades, but they simply haven’t found a way to produce it that is efficient enough to be worthwhile.

This is mainly because hydrogen doesn’t often exist on its own in nature — we need to isolate it, often by separating water into hydrogen and oxygen.

The Stanford researchers’ lung is essentially a pouch created out of a thick plastic film. Tiny water-repelling pores cover the exterior of the pouch, while gold and platinum nanoparticles line its interior.

By placing the pouch in water and applying voltage, the researchers were able to compel the device to create energy at an efficiency 32 percent higher than if they laid the film flat. They claim this is because the lung-like shape did a better job than other fuel cell designs of minimizing the bubbles that can form — and hurt efficiency — during the energy-generation process. “The geometry is important,” Stanford research Yi Cui told New Scientist.

The team will now focus on scaling-up its design and finding a way to get it to tolerate higher temperatures — right now, it doesn’t work above 100 degrees Celsius (212 degrees Fahrenheit), which could be a problem for commercial applications.