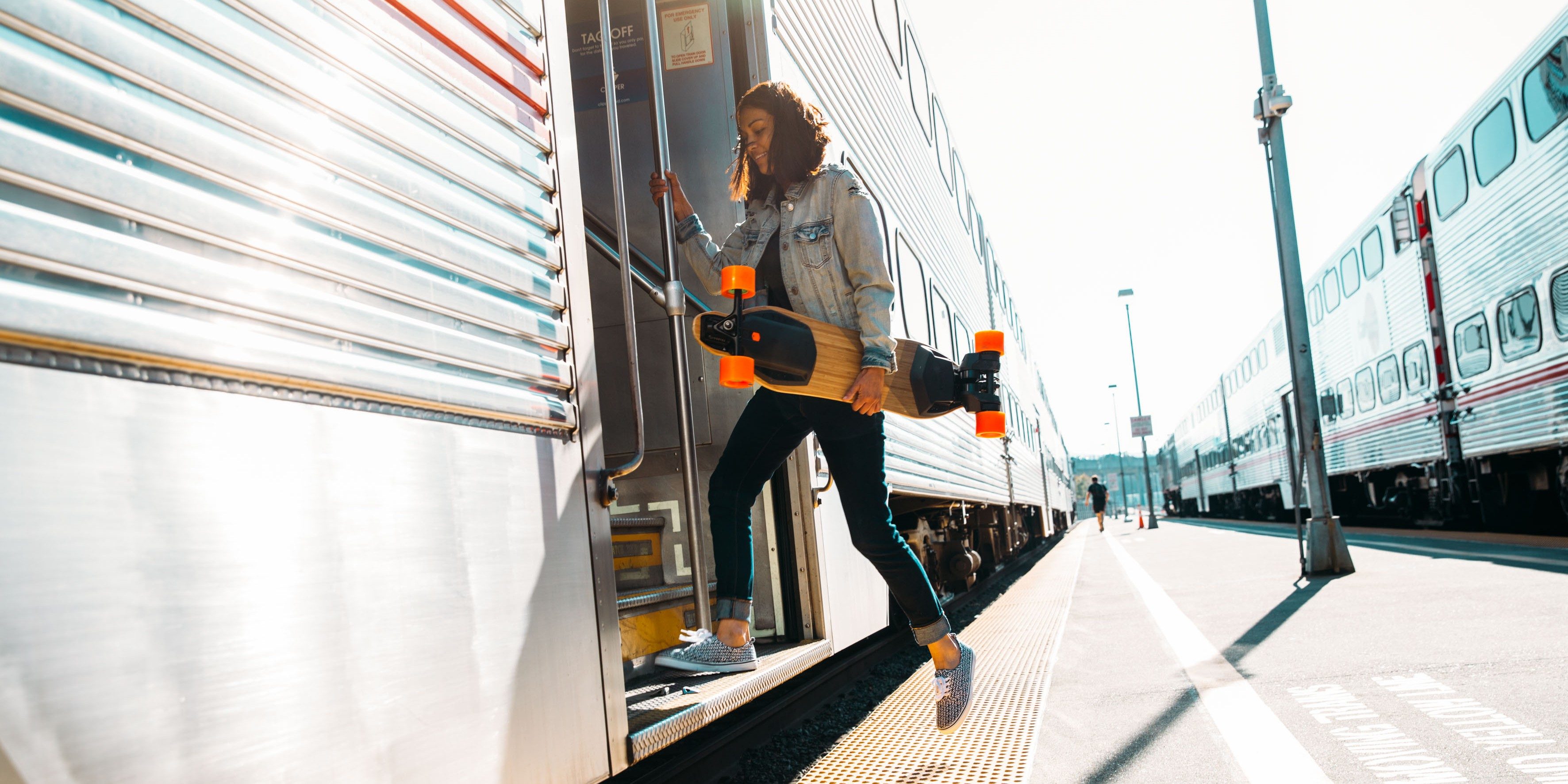 Mountain View-based light electric vehicle company Boosted just announced today that they have raised $60M in Series B financing. The company intends to use the funding to develop and produce new types of personal electric vehicles designed to be even more rugged and robust.

The $60M round of financing was led by Khosla Ventures and iNovia Capital. It also including Boosted’s original Series A investors Stanford-Start X and Bay Meadows.

If you aren’t familiar with Boosted, then consider them as something like the Apple of electric skateboards. They made a name for themselves early on in the market when they released their first Boosted Boards in 2012. They’ve since become the brand to imitate and have led the industry in design and quality.

The company has been expanding at an astounding rate too, showing 10 fold growth in the last two years alone.

Boosted’s electric skateboards have also won worldwide acclaim. Their Boosted Mini was even recognized by Time Magazine as one of the Top Inventions of 2018.

We’ve personally reviewed their flagship board here on Electrek, the Boosted Stealth. Having personally ridden it for weeks, I can confirm: Boosted’s quality is class-leading.

Boosted has big plans for their big funding

$60M is a lot of cash for R&D of little vehicles. While Boosted hasn’t come right out and said what they will be making next, they have dropped some hints.

According to Boosted’s CEO Jeff Russakow (and emphasis added by me):

Today’s generation is quickly adopting light electric vehicles as a superior way to commute, saving both time and money over existing options while enjoying the ride. However, the majority of lightweight vehicles on the street today are leisure-grade or toy-grade products, when riders need vehicle-grade products that provide exceptional acceleration and braking performance, safety, durability, and superior design. Boosted has been perfecting street-quality technologies for the electric skateboard market for years where the vehicles must be incredibly high performance and durable, and only regenerative braking is even an option! Once we install our unique powertrain technology into other light vehicle types, they become Boosted-quality vehicles overnight versus what is out there today.”

The company appears set on introducing higher grade light electric vehicles designed for constant use and abuse. And considering that over 82% of Boosted’s customers report that they use their Boosted products for commuting, that direction certainly makes sense for the company.

In fact, it follows a similar trend in the industry towards ruggedizing light electric vehicles. Lime, Bird and other electric scooter and e-bike sharing companies famously rushed out rentable electric scooters built on consumer hardware. It should come as no surprise that those consumer-level scooters began falling apart when subjected to commercial use.

Bird announced that they were developing new industrial-level scooters to solve the problem. Lime then followed suit with their own custom commercial-grade scooter. Just yesterday, Jump also announced their new ruggedized e-bike.