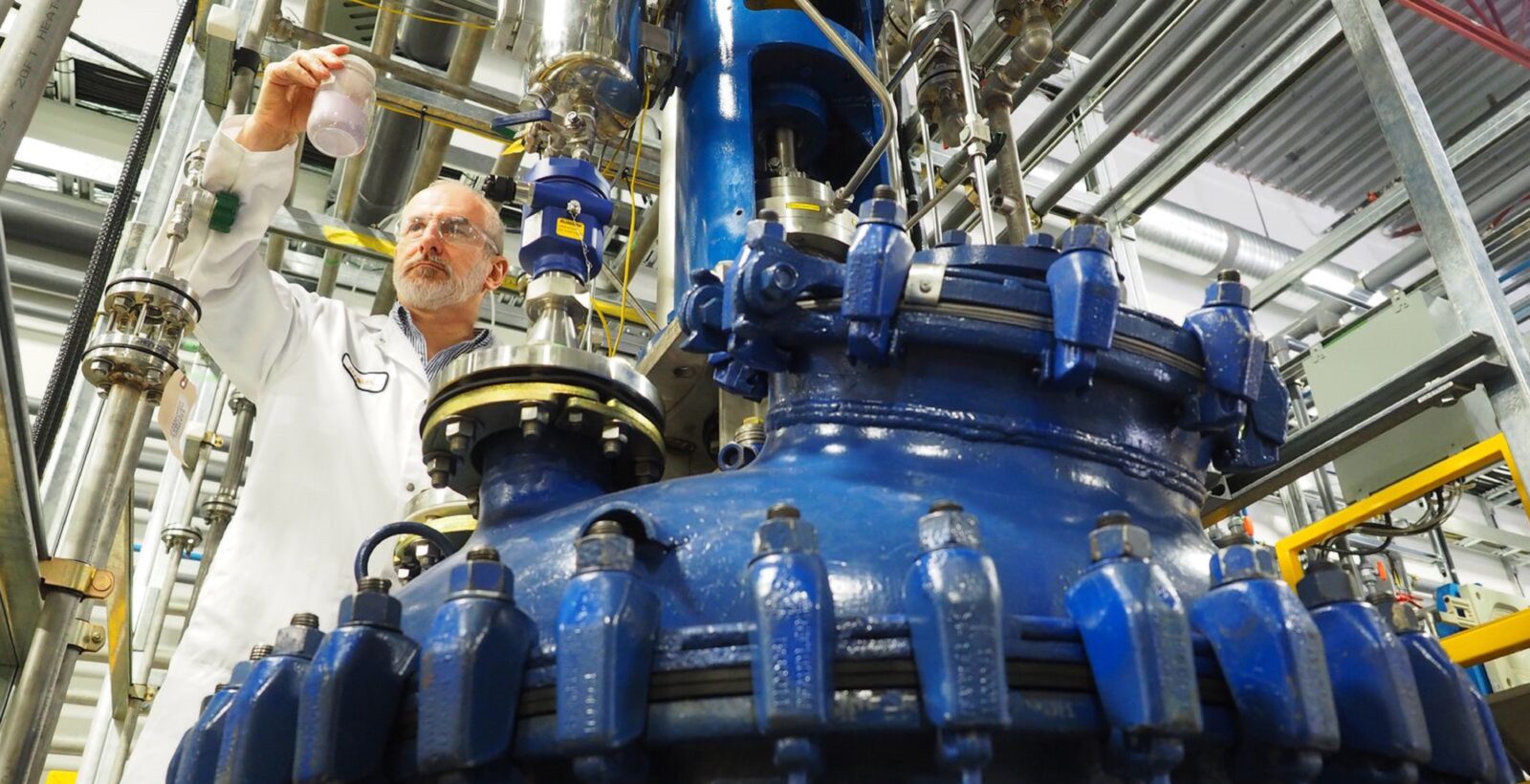 The globe is evolving with its movement towards everything green. Examples are the current 68% year on year growth in electric cars (2018 sales should exceed 2 million), or the rapid rise of lithium-ion battery energy storage for homes, businesses, and commercial scale power operators. All this needs batteries, and ideally better and cheaper batteries.Nano One Materials Corp. has a patented cost reducing technology of nano-structured cathode materials, which they believe can address global demand for better and cheaper batteries. Cathode materials are found in the lithium ion batteries that power consumer electronics, electric vehicles, and energy storage.Joint Development Agreement with Saint-GobainOn December 18, 2018, Nano One CEO Dan Blondal, announced that the company has entered into a Joint Development Agreement with Saint-Gobain. The goal of the collaboration is to enhance the high temperature processing of Nano One’s lithium ion battery materials. This agreement adds to Nano One’s other current efforts and strategic interests in the lithium ion battery supply chain. This marks the first time Nano One has disclosed a strategic agreement and a huge one at that. Terms remain confidential but are obviously moving in the right direction for Nano One.

Saint-Gobain is a multi-billion Euro French multinational corporation, founded in 1665, and produces a wide variety of construction and high-performance materials for applications in automotive, aerospace, health and energy. Saint-Gobain has more than 179,000 employees, operates in 67 countries, and had €40.8 billion in sales in 2017.Nano One should benefit from aligning with a billion dollar peerThis means Nano One potentially stands to benefit from many aspects that Saint-Gobain offer such as: Intellectual property (especially high temperature chemical processing), connections in the lithium ion battery supply chain, and perhaps at some point financial backing to help scale up towards bigger lithium-ion battery (or at least cathode) production facilities. Saint-Gobain has also said they will join Nano One’s cathode pilot plant project as a consortium member.The development agreement confirms Nano One is heading in the right direction to disrupt the marketSome of the more promising cathode materials being developed by others are using processes with 50 to 100 steps with production cycles of 4 to 7 days. Nano One’s technology can use lower grade raw materials and complete a production cycle in less than a day. Nano One’s technology could reduce costs by up to 50% delivering robustly structured cathode materials that last 2-3 times longer, store more energy, and deliver more power. For electric vehicles this could translate into fewer battery cells, creating less weight. For consumer electronics this could mean greater storage, faster charging, or more power. Clearly billion dollar Saint-Gobain think Nano One is heading in the right direction.

Christmas at Nano OneNano One really is a company to keep an eye on, as any process that can make products cheaper and more efficient has a huge place in any consumer market. Finally, there is some irony that the Nano One agreement with “Saint” Gobain occurs just a few days before Santa Claus arrives.Nano One Materials Corp. is headquartered in Burnaby, Canada; and has a market cap of C$ 86.5 m.