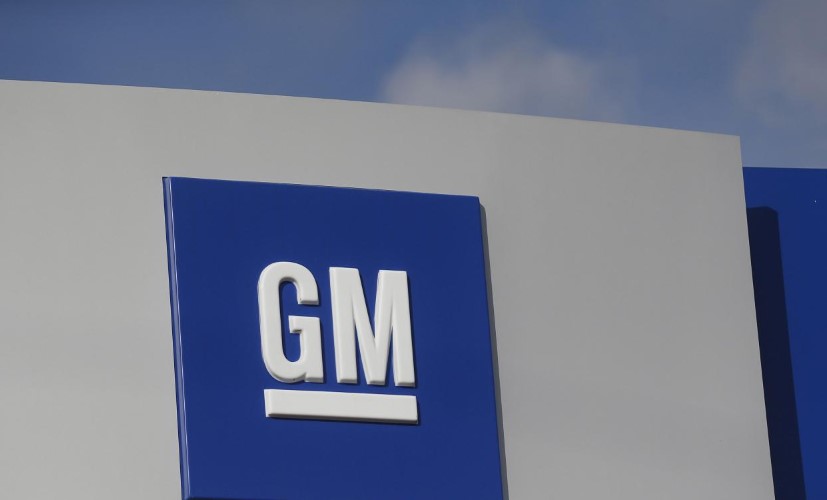 General Motors Co (GM.N) said on Tuesday it plans to cut 50 jobs at a suburban Detroit lithium-ion battery assembly plant after the largest U.S. automaker announced last month it will end production of its plug-in hybrid Chevrolet Volt in 2019.

In a filing with the state of Michigan, GM disclosed it will cut 37 hourly jobs and 13 salaried jobs in February at its Brownstown Battery plant. GM says on its website the plant has 116 employees.

The plant also assembles lithium-ion batteries for other vehicles that GM is ending production including a hybrid electric Buick LaCrosse.

The job reductions at the Brownstown plant are in addition to cuts GM announced last month. The Detroit automaker said it would end production at five plants in North America, including four in the United States, and eliminate up to 15,000 jobs. GM is cutting production of six cars: the Volt, LaCrosse, Chevrolet Impala, Chevrolet Cruze, Cadillac CT6 and Cadillac XTS.

GM said last week it will offer jobs at other assembly plants to 2,800 active hourly workers who work at the plants ending production in Michigan, Ohio and Maryland.

In a separate notice posted on Tuesday, GM said it will lay off nearly 700 people in February at its Detroit-Hamtramck plant that is scheduled to halt production next year. The plant will end production of the Buick LaCrosse and Chevrolet Volt by March 1 and two other cars by June.

GM is cutting 15 percent of its 54,000 North American salaried workforce and plans to lay off thousands of white-collar workers in January after some workers agreed to incentives to depart voluntarily.