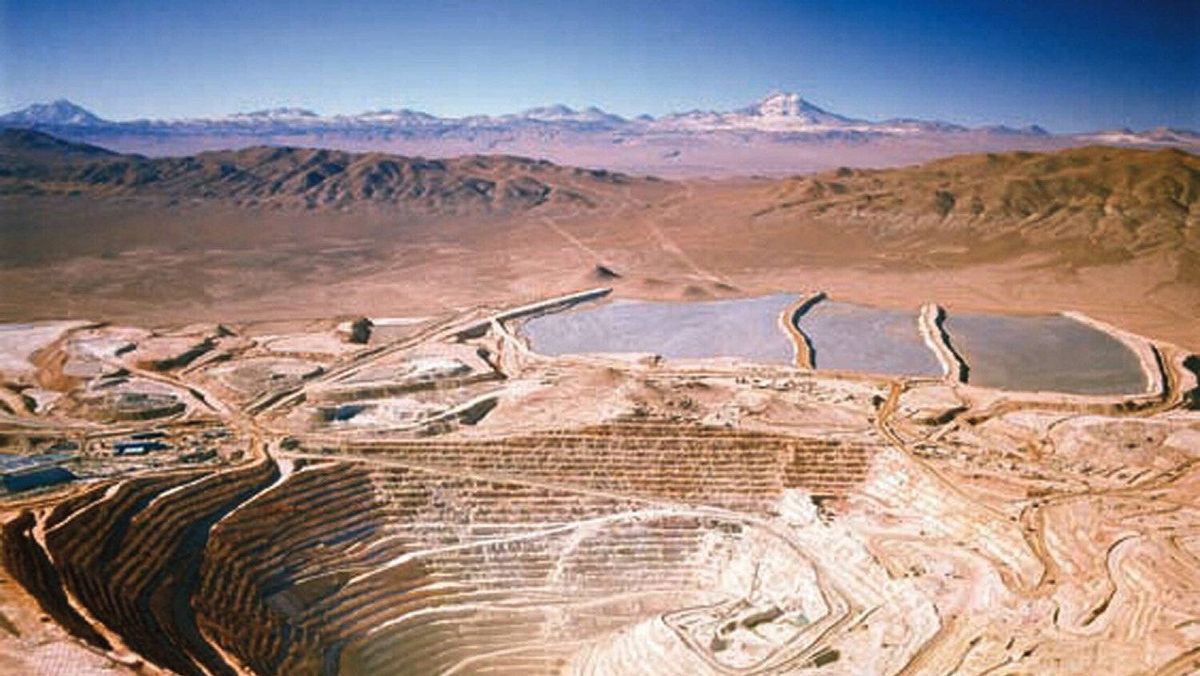 Copper prices fell to a three-month low on Tuesday as fears that weak global growth will reduce demand combined with news that a large smelter in India could restart, lifting supply.

Investors were gloomy after Chinese President Xi Jinping in a speech offered no measures to boost the economy of the world’s largest metals consumer, which recent data has shown is slowing.

The metal used in power and construction is down around 18 percent this year, hit by weaker Chinese growth and a U.S.-China trade dispute.

PESSIMISM: Investor confidence in the global growth outlook is the lowest in a decade, a Bank of America Merrill Lynch survey showed on Tuesday.

INDIA SMELTER: An Indian court ruling on Monday moved a 400,000 tonne-a-year copper smelter operated by Vedanta Ltd closer to being allowed to restart.

SPREAD: In a signal that supply tightness was easing, cash copper flipped from a premium to a $25.50 discount against the three month contract MCU0-3.

STOCKS: However, copper inventories in LME-registered warehouses at 122,000 tonnes remain near the lowest since 2008. MCUSTX-TOTAL

LEAD/ZINC: The global lead market deficit narrowed to 25,600 tonnes in October and the zinc market deficit decreased to 43,400 tonnes, data from the International Lead and Zinc Study Group (ILZSG) showed.

PHILIPPINES: A Philippine government panel has deferred a recommendation to lift a six-year-old moratorium on new mining projects.